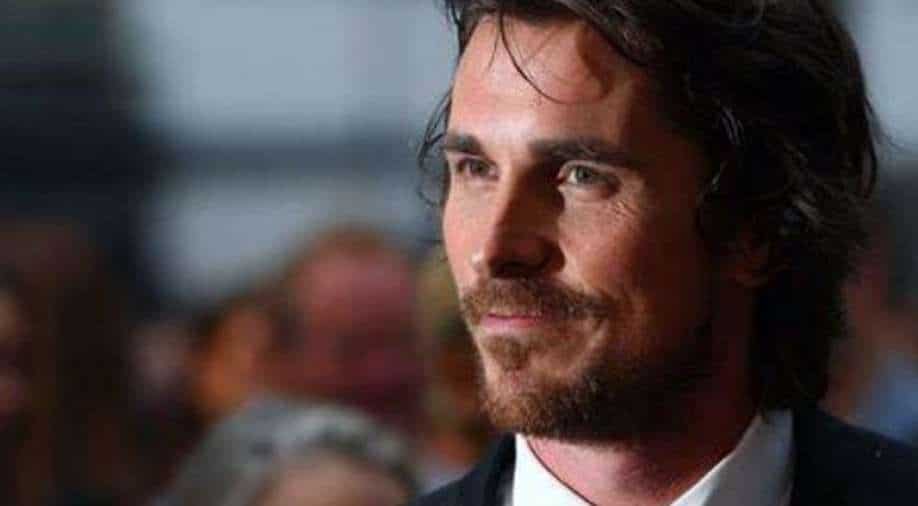 Production hopes to begin this fall. Bale and Cooper will also both produce the film, as will John Lesher and Cross Creek's Tyler Thompson.

Christian Bale will reunite with filmmaker Scott Cooper for a thriller titled 'The Pale Blue Eye' that revolves around a young Edgar Allen Poe. The Oscar-winning actor has previously collaborated with the director for critically-acclaimed movies 'Out of the Furnace' and 'Hostiles'.

According to Deadline, Cooper will write and direct the film which is based on a 2003 novel by Louis Bayard. The story is set in 1830 and finds a veteran detective (Bale) investigating a gruesome murder at West Point Academy. As an assistant, the detective takes on a young poet with a penchant for drink, the man who will someday come to be known to the world as Edgar Allen Poe. As they work to uncover the mystery, their own friendship soon unravels as Poe delves into his partner's own dark past.

Cooper said that the film is his attempt at whodunnit genre. "I want to make films that push me into a different, maybe uncomfortable space, but I am glad to have Christian go there with me. I've wanted to make this for over a decade and fortunately for me, Christian has perfectly aged into the lead character," the filmmaker said. "He was far too young when I first thought of making this. Films are meant to happen at the right time. Christian is always in high demand, but to be able to make this with him will be such a joy for me," he added.

Production hopes to begin this fall. Bale and Cooper will also both produce the film, as will John Lesher and Cross Creek's Tyler Thompson.

This will be Bale and Cooper's third feature film together. Cooper last directed 'Antlers' for Searchlight Pictures and was also attached to direct Margaret Qualley in "A Head Full of Ghosts."

Bale most recently starred in 'Ford v. Ferrari' and is at work on David O. Russell's untitled next film at New Regency and Marvel's 'Thor: Love and Thunder.'