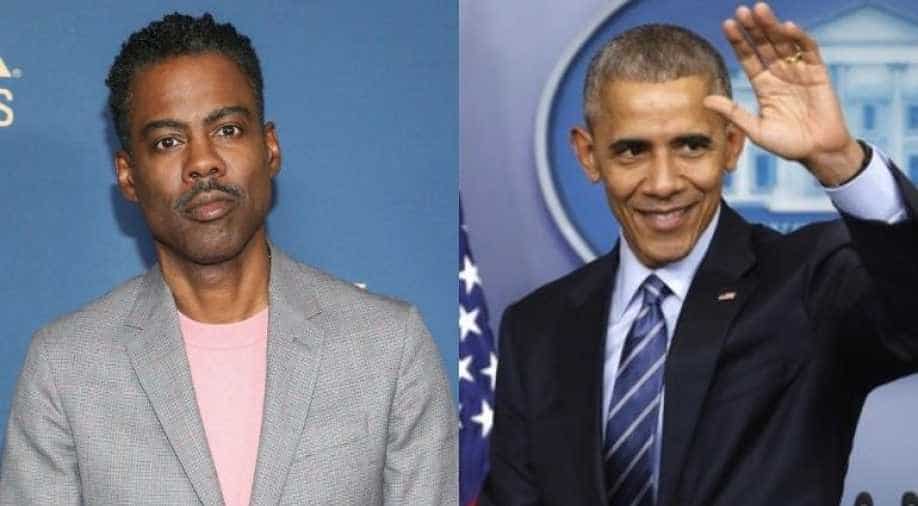 Comedian and actor Chris Rock has said that the tenure of former US President Barack Obama was a “progress for White people” and not the Black population.

Rock, while speaking to The New York Times while promoting his upcoming series ‘Fargo’ opened up about racism in America.

“It’s the Jackie Robinson thing. It’s written like he broke a barrier, as if there weren’t Black people that could play before him,” Rock added. “And that’s how White people have learned about racism. They think, when these people work hard enough, they’ll be like Jackie.”

Rock said “the real narrative should be that these people, the Black people, are being abused by a group of people that are mentally handicapped. And we’re trying to get them past their mental handicaps to see that all people are equal,” he said.

The comedian reasoned that “humanity isn’t progress” but that it should be expected.

“It’s only progress for the person that’s taking your humanity. If a woman’s in an abusive relationship and her husband stops beating her, you wouldn’t say she’s made progress, right? But that’s what we do with Black people. We’re constantly told that we’re making progress,” Rock said. “The relationship we’re in -- the arranged marriage that we’re in -- it’s that we’re getting beat less.”

Rock also strongly criticized House Speaker Nancy Pelosi, D-Calif., and other Democrats for prioritizing impeachment earlier this year and blamed them for letting the coronavirus into America as they were more eager to oust President Trump. Rock compared Trump to a "5-year-old."

"Did you ever see that movie 'The Last Emperor,' where like a 5-year-old is the emperor of China?" Rock explained. "There’s a kid and he’s the king. So I’m like, it’s all the Democrats’ fault. Because you knew that the emperor was 5 years old. And when the emperor’s 5 years old, they only lead in theory. There’s usually an adult who’s like, 'OK, this is what we’re really going to do.' And it was totally up to Pelosi and the Democrats. Their thing was, 'We’re going to get him impeached,' which was never going to happen. You let the pandemic come in. Yes, we can blame Trump, but he’s really the 5-year-old."