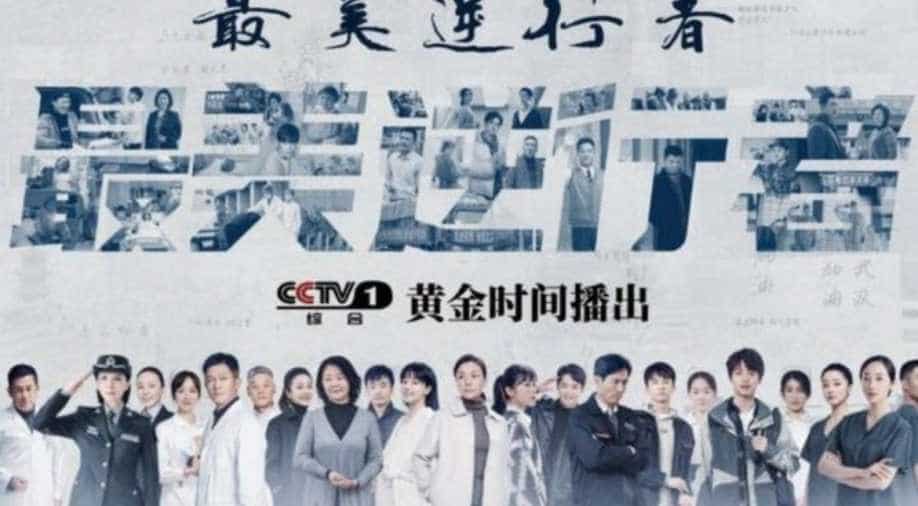 A Chinese drama is now coming under fire for downplaying the role of women’s contribution in the fight against COVID-19.

Titled ‘Heroes in Harm’s Way’, it premiered on China’s flagship TV channel, CCTV-1 on September 17. The project promises to be the first TV drama "based on real life stories" about front-line workers in the central Chinese city of Wuhan -- the site where the coronavirus outbreak took place.

Going by the title of the show, one would assume that it would highlight the contributions of men and women during the fight against the pandemic but it somehow whitewashes the narrative as it only features stories of men.

Also, female medical workers are literally nicknamed in Chinese "beauties who go against the tide”. The name of the show was seemingly chosen because, as China Daily noted in April, female medical staff are often hailed as 'Heroes in Harm's Way'.

However, in Chinese, the name of the show translates more literally as 'Beauties who go against the tide'. It was presumably always going to be quite controversial, given that the phrase insinuates that women in front-line medical roles have taken rare, rather than common paths.

After the show premiered, viewers have taken offense to the portrayal of women characters. Viewers complain that despite the drama's promise to highlight the role of women, the majority of female characters are shown in junior roles to men, and they largely play an accommodating and submissive role.