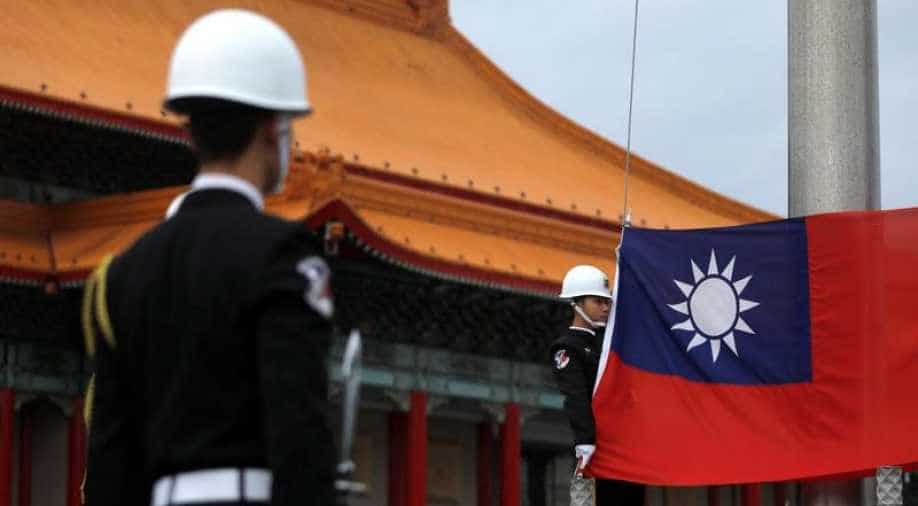 China had announced earlier that it would stop issuing individual travel permits for Taiwan barring its citizens from travelling to country.

China's film regulator on Wednesday said it was suspending mainland Chinese movies and their personnel from participating in Taiwan's annual Golden Horse Awards this year, without giving a reason.

The China Film Administration made the announcement in a statement on its official WeChat account.

The move comes after the event, the Chinese-speaking world’s version of the Oscars, last year became a lightning rod for questions about Taiwanese independence, sparking a debate between Taiwanese and mainland stars as well as netizens.

The state of ties between Beijing and the self-ruled island has since become more tense, with China announcing that it would stop issuing individual travel permits for Taiwan to Chinese travellers last week.

"From an industry point of view, the Golden Horse was a good platform for exchanges on films among mainland, Taiwan and Hong Kong," said Dong Shu, a Shanghai-based film critic.

"But some people in Taiwan had to get politically sensitive content on it, things that crossed red lines for mainland China, thus the nature of this award has been changed."

Taiwan is self-governed and has a democratically elected leadership, but China claims the island as a breakaway province and has not ruled out the use of force to ensure unification. The question of Taiwanese independence is one of Beijing's most sensitive political concerns.

China's content regulator has also been taking an extra-cautious stance over its media industry in the run-up to the 70th anniversary of the founding of the People's Republic, on October 1, pulling off a few blockbusters and banning "entertainment-driven" historical dramas and idol dramas.

"Taiwan made this award political first, don't we have a right to punch back?" said a Weibo commentator.

Others expressed disappointment at the decision.

"Politics aside, this is a lose-lose situation. There isn't an impartial and matchable award in mainland China, what a pity!" said another commentator.

Reuters was not immediately able to reach the organisers of the Golden Horse Film Festival for comment.