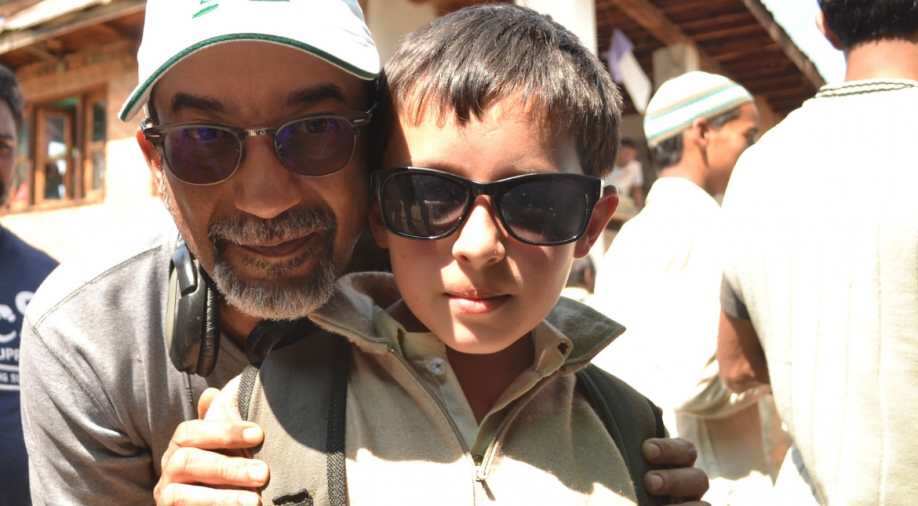 A relevant and powerful story from the region of Jammu and Kashmir, the film followed the story of a young boy Hamid who thinks he connects to God while he speaks with a CRPF personnel posted in the region.

As the National Awards 2019 were announced on Friday, the feature film ‘Hamid’ won two awards -- Best Urdu film and Best Child actor for the lead actor Talha Arshad Reshi who played the titular character of Hamid.

A relevant and powerful story from the region of Jammu and Kashmir, the film followed the story of a young boy Hamid who thinks he connects to God while he speaks with a CRPF personnel posted in the region. Packed with emotions, the film excels on many fronts and has been duly acknowledged.

An elated director of the film Aijaz Khan on the win said, "I am absolutely thrilled by this win. This film has been very close to my heart and I can’t begin to express how happy this makes me. I’m very grateful to the entire team that has helped bring this film together and my parents and family.”

He then added how he has not been able to convey to Talha on his big win as he said, “This win for me has been bittersweet because we have not been able to reach my hero of the film: the wonderful Talha as the phone lines are jammed in Kashmir. It is his moment of glory and I wish I could share it with him right now."

Meanwhile, producer Siddharth Anand Kumar of Yoodlee Films said, "Hamid is an extremely relevant and sensitive film with a message of hope and peace in our conflicted times. It was a tough film to make and the recognition by the national awards jury is vindication of the hard work put in by each and every cast and crew member of Hamid. We at Yoodlee strive to make films that will stand the test of time and hopefully Hamid will be one of those."

The film starred Rasika Dugal, Vikas Kumar, Sumit Kaul and Talha Arshad Reshi in pivotal roles as it explored an unlikely bond between an eight-year-old boy and a CRPF Jawan – who find each other in the most trying of circumstances. They form a relationship that helps them find redemption and closure through dialogue and conversation.

The film has been shot entirely in Kashmir and the eight-year-old protagonist is a local Kashmiri boy.