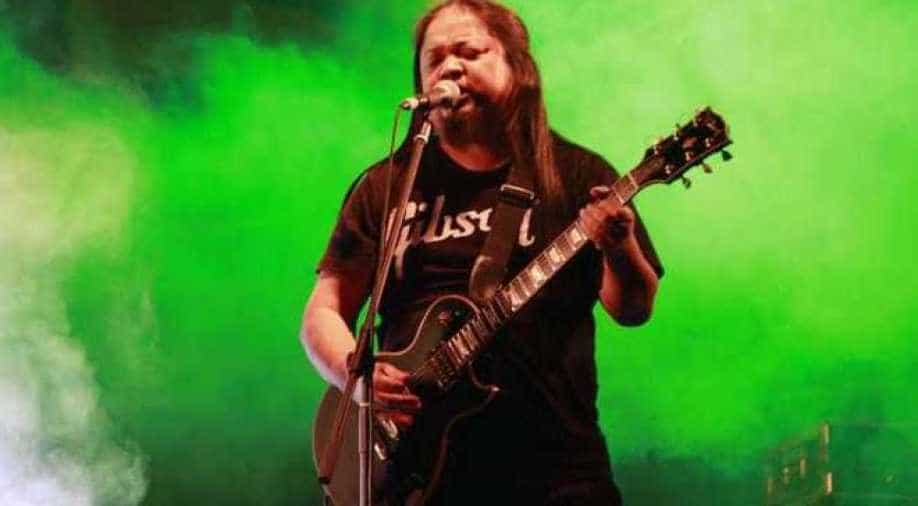 Sonam Sherpa, the lead guitarist of one of India's earliest rock bands Parikrama is no more.

Sonam Sherpa, the lead guitarist of one of India's earliest rock bands- Parikrama is no more. The musician breathed his last on Friday in Kurseong, West Bengal-- where he had gone to record music for an upcoming movie. According to reports, he suffered a cardiac arrest. He was 48 years old.

Sherpa did his schooling from Kalimpong in West Bengal and later moved to New Delhi to do his graduation from Kirori Mal College.
A founder member of the Delhi-based band Parikrama, Sherpa also ran the Parikrama School of Music based in Hauz Khas Village in the capital city.

Tributes for the musician started pouring in as soon the news of his death broke out.

Eternal rocker awesome guitarist and a lovely guy #SonamSherpa has gone into the light ... will remember the jams and the hang outs @parikrama pic.twitter.com/7hU2a8Avv1

The weather was gloomy here in Guwahati today but it didn't rain.
Rest in peace #sonamsherpa @parikrama.

Can't believe Sonam Sherpa passed away. He was just 48. Life is so cruel. Thank you for the music, you guitar beast! #Sonamsherpa #Parikrama

RIP you legend of a person! 😔

Time for heaven to witness your magic.

Sherpa was associated with Parikrama since its inception in 1991. The band recently visited Arunachal Pradesh to shoot a song, 'Tears of the Wizard'.

Rolling Stone magazine featured the band's song song 'But It Rained' in their 2014 list of '25 Greatest Indian Rock Songs of the last 25 Years'.