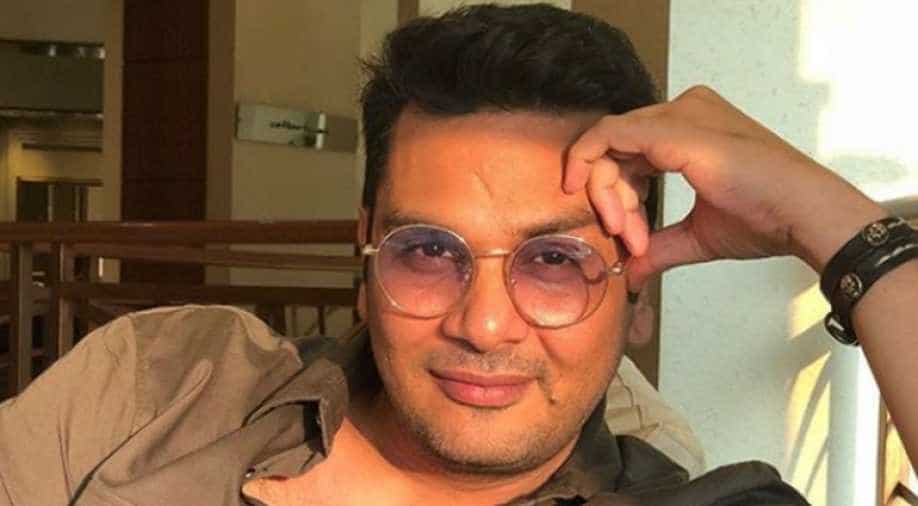 'It has been years of hard work and I have been around in the industry. It is unfortunate that people are resorting to name calling and making wild allegations. I deny any such incident took place,' said Mukesh Chabbra.

The charges against Chhabra were levelled by two budding actresses a couple of days back.

“As a responsible organization, Star India takes any allegation of sexual harassment of women at workplace very seriously hence Fox Star Studios has suspended the services of Mukesh Chhabra, director of our film, Kizzie Aur Manny, which is under production, till the Internal Complaints Committee (ICC) of M/s Mukesh Chhabra Casting Company concludes its inquiry into the allegations against him,” read a statement on the Twitter handle of Fox Star Hindi.

One of the actresses accusing the director said that Chhabra asked the girl to do a scene from the movie where the boy and the girl were hugging each other. The scene was to be explained by the director.

According to the complainant, the director grabbed her and started feeling her, after a while, he pulled himself away and started apologising vehemently. The actress switched to engineering after the incident.

In response to the allegations brimming up against him, the director said, ''It has been years of hard work and I have been around in the industry. It is unfortunate that people are resorting to name calling and making wild allegations. Hard work and sweat cannot be erased by making false accusations. I deny any such incident took place. If anyone is indulging in rumour mongering and mischievous slandering, I will take every possible legal action to protect my reputation.”

Sushant Singh Rajput, who has been accused of sexual misconduct by his co-star Sanjana Sanghi, calls #MeToo movement a ''smear campaign''.

He dismissed the allegations and shared screenshots of his conversation with the actress on social media.

I feel sad to reveal personal information but it seems that there is no other way to state what was, in the midst of this curated and well timed smear campaign. From the first till the last day of the shoot, this is what happened on the Set with Sanjana. (2/2) pic.twitter.com/vTOcbSwada

Mukesh Chhabra has lent his support to Sushant Singh Rajput on Twitter and said, “I totally stand by @itsSSR – no such incident happened on the sets and let’s not have a Twitter trial and make an innocent person suffer for somebody else’s ulterior motives I had clarified this on twitter long back and I still maintain it.”