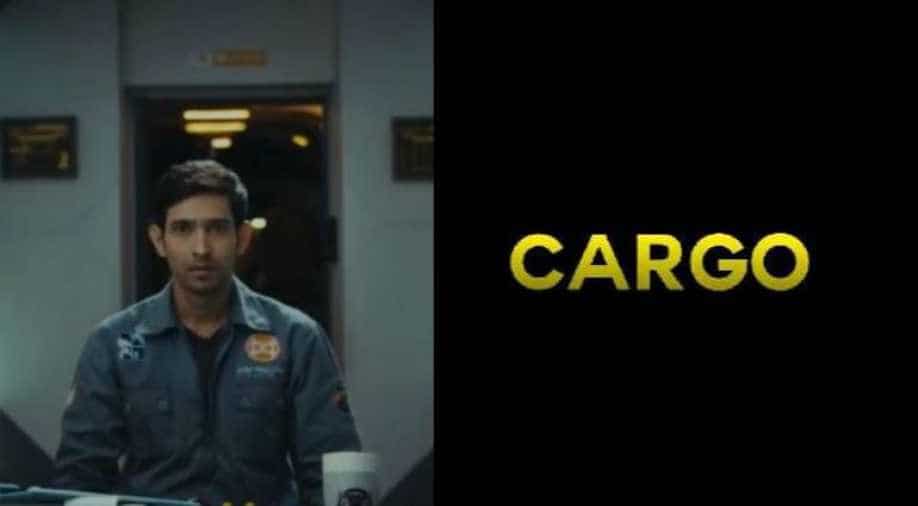 The movie was officially selected for screening at the Mumbai Film Festival.

The film features web series 'Mirzapur' stars Vikrant Massey and Shweta Tripathi in leading roles as it takes the audience on a journey with Prahastha (Massey) who plays a demon operating the Post Death Transition services on a space station orbiting earth and his female astronaut (Tripathi) colleague.

Kadav is known for her work in the sci-fi genre and has previously won accolades for her shorts 'Time Machine' and 'Raavan'.

A story woven with human emotions and Indian culture set in a quirky whimsical story of an afterlife in space, at its core. The film is a warm human drama that is deeply rooted in Indian fables.

The movie was officially selected for screening at the MAMI Mumbai Film Festival, Masaan actress took her Instagram to share this news.