Cardi B deactivates Twitter after backlash over doll release 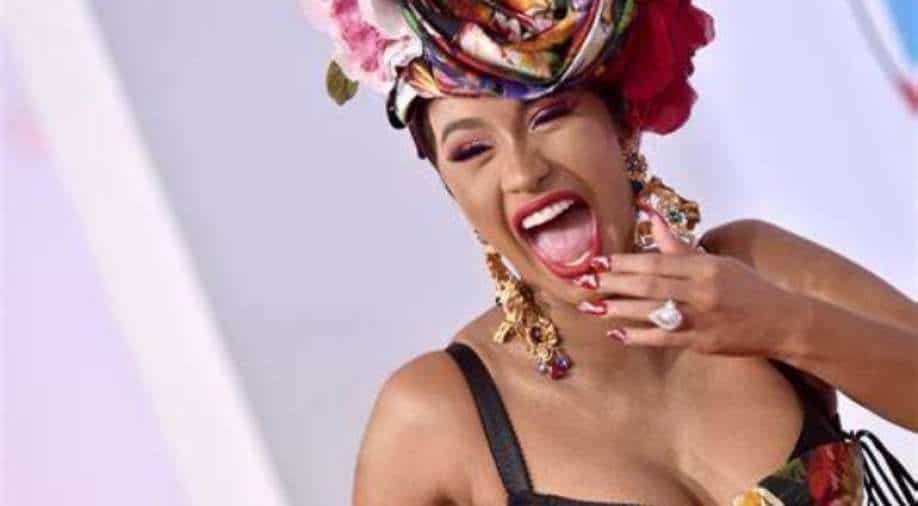 Cardi has also deleted her Twitter in past for similar harassment claims of fans questioning her life choices.

Grammy-winning rapper Cardi B has deactivated her Twitter account after facing intense backlash following the launch of her new doll. On Friday, the rapper took to Instagram to announce the release of her new venture: an original doll modelled after the artist herself.

Cardi revealed that she had designed her own doll with the brand Real Women Are. However, it didn`t sit too well with fans who have been impatiently waiting for a new album instead. Fans replied to her post complaining that she was releasing a doll instead of working on fresh music.

In the last seven months, Cardi has released hits like `WAP` and `Up`.After receiving flak, Cardi took to Instagram Live to set the record straight on all of her current ventures. She said that while she is working on new music, fans need to be patient as she puts her focus toward other projects, reported People magazine. "I have so much pressure. I`m working on a lot of s--- to please people. I wanna please my fans, because y`all been asking for something from me for a very long time that I can`t say, and I`m doing it for ya," she said. She posed a question for those who were frustrated that she was working on other businesses in the meantime. "How am I supposed to be rich? How am I supposed to build my net worth?" she said.

The backlash ultimately led the rapper to deactivate her Twitter account. Cardi has also deleted her Twitter in past for similar harassment claims of fans questioning her life choices.

Cardi had announced the release of the doll, writing, "BARDI GANG!! I`m dropping my own doll TODAY. Inspired by me. Created by me. Designed by me. Thank you @officialrealwomenare This means sooo much."

In two follow-up videos, Cardi explained her decision to design a doll, adding that she plans to expand her doll line to include other artists and women in roles traditionally dominated by men." When this doll business got presented to me, one of the reasons I decided to do it is because I`m a girl`s mom," she said.

Meanwhile, on the personal front, previously in September, Cardi filed for divorce from her husband and rapper Offset after three years of marriage. Their split came after accusations of Offset`s infidelity resurfaced, but Cardi called off the divorce in October. The duo is proud parents to daughter Kulture.