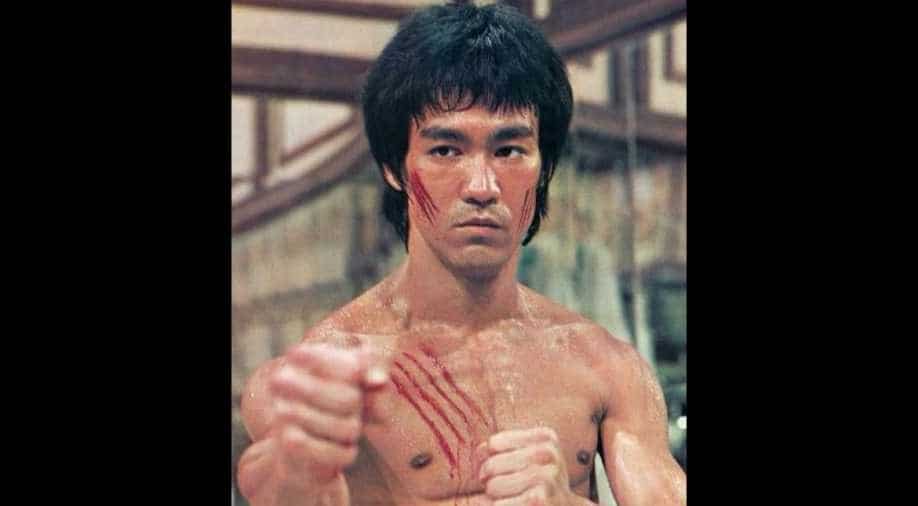 Shannon Lee, the daughter of martial arts legend and actor Bruce Lee, has slammed Tarantino for portraying her father as a "caricature" in `Once Upon a Time in Hollywood`.

Quentin Tarantino`s `Once Upon a Time in Hollywood`, which is being praised by the critics for its writing and depiction of the late `60s, may have been a box office hit, but one person isn`t too thrilled about the film and recently called out the director for his work.

Shannon Lee, the daughter of martial arts legend and actor Bruce Lee, has slammed Tarantino for portraying her father as a "caricature" in `Once Upon a Time in Hollywood`, reported E! News.

In a new interview with The Wrap, as cited by E! News, Shannon, said it was "disheartening" to see how her father is portrayed in the 1969 era film.

However, when Shannon attended a screening of the movie she said that she thought it was "disheartening" to see her father seemingly belittled. "I understand they want to make the Brad Pitt character this super bad-ass who could beat up Bruce Lee. But they didn`t need to treat him in the way that white Hollywood did when he was alive," she added.

According to her, they made Lee "come across as an arrogant asshole who was full of hot air."

However, she said it`s quite contrary to how he has been portrayed in the film."He was someone who had to fight triple as hard as any of those people did to accomplish what was naturally given to so many others," she explained.

Shannon added that as "uncomfortable" as it was to "sit in the theatre and listen to people laugh at my father" she understands what message the film was trying to convey. After all, Tarantino was trying to portray "a period of time that clearly had a lot of racism and exclusion." However, regardless of Tarantino`s intentions, Shannon is upset by how her father is portrayed in the film and its complete disregard for Lee`s accomplishments and life.

She said, "All of that was flushed down the toilet in this portrayal, and made my father into this arrogant punching bag."

When it comes to Moh specifically, Shannon said that she didn`t take issue with the 35-year-old actor, noting that he did a good job with some of her late dad`s mannerisms and his voice. "But I think he was directed to be a caricature," Shannon, who continues her father`s legacy through a website, her podcast, and the Bruce Lee Foundation, added.

`Once Upon a Time in Hollywood` is set in the backdrop of 1969 Los Angeles, the film features Leonardo DiCaprio and Brad Pitt as fading TV star Rick Dalton and his stunt double Cliff Booth, respectively. The film follows them as they make their way through a changing film industry, and fight to reclaim their fame. Apart from DiCaprio, Pitt, and Moh, the film also stars Margot Robbie, late actor Luke Perry, Al Pacino, Dakota Fanning, Timothy Olyphant, Emile Hirsch, Damian Lewis, Michael Madsen, Lena Dunham, and Kurt Russell. It is produced by Shannon McIntosh and David Heyman.

Perry, who will be last seen on the silver screen as Scott Lancer, a fictitious character in `Once Upon A Time In Hollywood`, passed away at the age of 52 on March 4 after suffering a massive stroke.

The film is slated to hit the theatres in India on August 15, this year.