Queen Elizabeth has been betting on horses and she's made $8.8 mn over 30 years 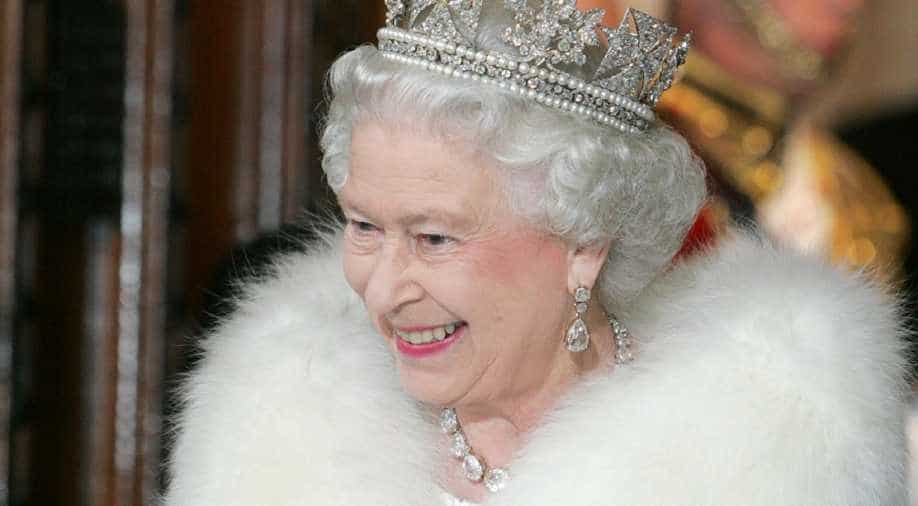 Twenty-four of the queen's horses have run this year.

The British monarch has made £6.7 million (US$8.8 million) in prize money over the past 30 years, according to new figures. The Queen had last year earned  £557,650, her best in recent decades.

According to research by website myracing.com, since 1988 the Queen has recorded an impressive 451 race wins from 2,215 runs. She has an average 15 race wins a year and a success rate of 15.9 per cent.

Despite never having won the Epsom Derby in 10 attempts at the trophy, she is still the 11th most-successful owner in flat racing.

Out of most of her earnings, the Queen gives a major share to the horses’ trainers. Buckingham Palace says the matter is “private” and declined to give a breakdown of the distribution, according to the Times.

The Queen has 24 horses that have run this year. She might have more horses.

The Queen has always had a liking for the horses. She was gifted her first pony at the age of four and inherited a string of thoroughbreds from her father, George VI. As a princess, she won her first race in 1949, at the age of 23.