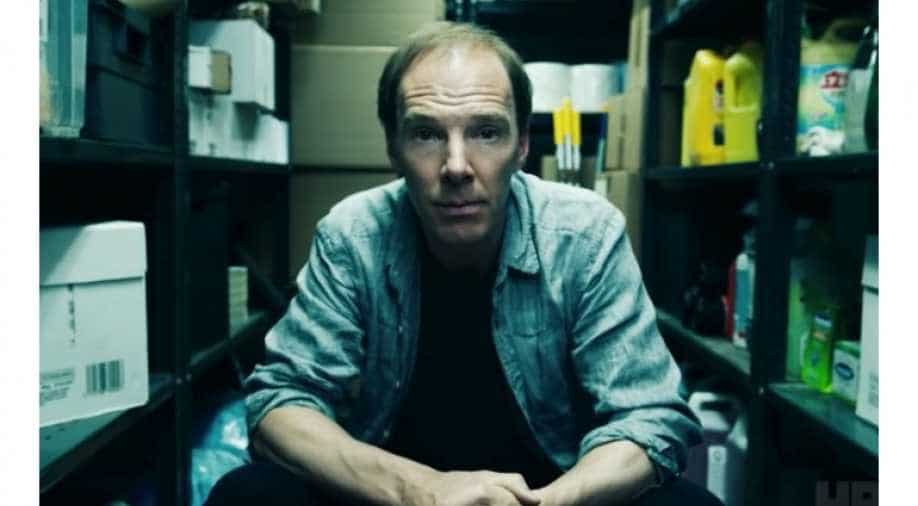 Benedict Cumberbatch in a still from 'Brexit'. Photograph:( Twitter )

Dominic Cummings was Campaign Director for the Vote Leave campaign.

Perhaps one of the most important events of 2018, Brexit will completely change the fabric of the UK's economy.

And while its impact is still to be understood full, HBO has created a drama on it. Titled 'Brexit', the movie's trailer was recently released.

The film has Benedict Cumberbatch playing the man — Dominic Cummings — who orchestrated the "Vote Leave" campaign. Cummings was the Vote Leave campaign director from its creation in October 2015.

The trailer has Cumberbatch playing the 'man behind Brexit', who goes around asking questions to the people of UK and creating an awareness about why the country had to leave the European Union.  “Is it immigration? You can be honest. Is it race? Which countries don’t you like?” Cumberbatch can be seen asking.

The film’s trailer though received criticism on social media platforms as UK remains undivided on whether the decision to leave EU was taken fairly or not.

How dare you make money from a criminal activity that its investigations are still ongoing!!!!