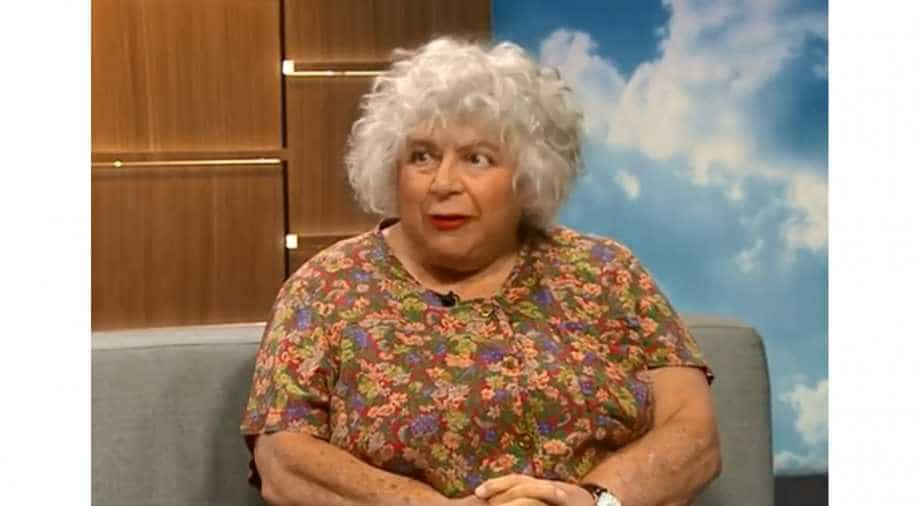 She added that Brexit was a "disaster for England" and that it would "go on for years".

British-Australian actress Miriam Margolyes who is most famous for her role in hit film series ‘Harry Potter’ as Professor Sprout now takes on former British PM David Cameron in a conversation centred on Brexit.

Speaking at Australia's News Breakfast morning show, she said that Cameron "should be boiled in oil" for his role in bringing it about.

She added that Brexit was a "disaster for England" and that it would "go on for years".

For the uninitiated, Cameron first pledged a referendum in 2013 in a bid to placate his party's eurosceptic wing. After unexpectedly winning a majority in the 2015 national election, Britain voted to leave in a referendum a year later and Cameron quit. Since then the Brexit issue has just been on the top cards for everyone in Britain.

British lawmakers on January 29 instructed current PM Theresa May to reopen a Brexit treaty with the European Union to replace a controversial Irish border arrangement - and promptly received a flat rejection from Brussels.

With two months left until Britain is due by law to leave the EU, the entire clout of investors and allies are urging the ruling government to clinch a deal to allow an orderly exit. Britain has been a part of the EU since the year 1973.