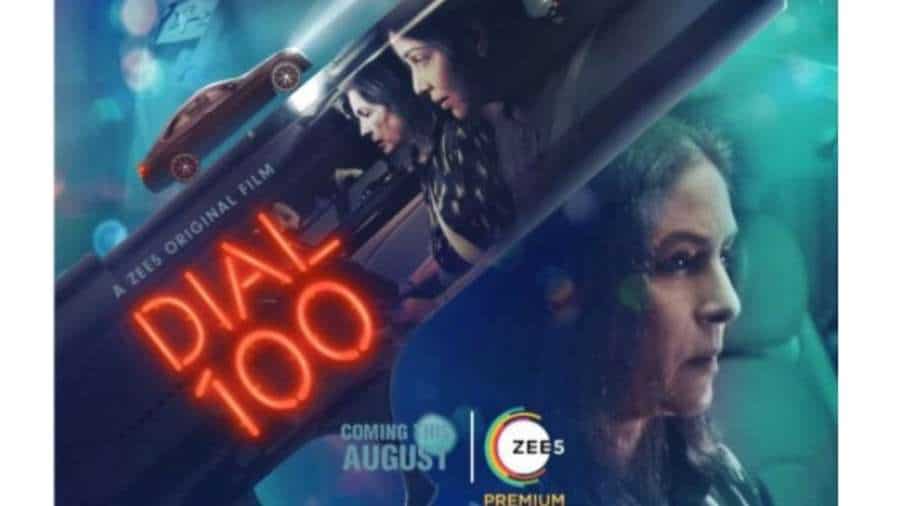 Manoj Bajpayee, Sakshi Tanwar and Neena Gupta come together in a thriller film 'Dial 100', directed by Rensil D'Silva. It will stream on Zee5 from August 6 onwards.

Manoj Bajpayee and Neena Gupta come together in an enthralling thriller ‘Dial 100’ as makers released the first official trailer of the upcoming film.

Scheduled for release on streamer Zee5, ‘Dial 100’ will premiere on August 6 and also stars Sakshi Tanwar in an important role.

It is directed by Rensil D’Silva.

The film opens with a scene in a Police Emergency Call Centre where a woman police personnel picks up a call as a woman on the other line threatens to commit a crime. On a mission to seek justice for the loss of her son, a woman is heard asking for Manoj’s character and picks up his family in order to make him do something dangerous. Neena Gupta plays the woman on the emergency call. Her character is named Seema Palwa.

Speaking about the trailer, Manoj Bajpayee said, “It’s a unique film with lots of twists and turns which will engage the audience till the end. I am feeling quite kicked about the fact that the announcement itself has generated so much interest and excitement. Dial 100 was an experience for me and I am sure that the audience will have the same feeling after watching it."