Varun Dhawan to haunt your nights as werewolf in next horror film 'Bhediya': Watch 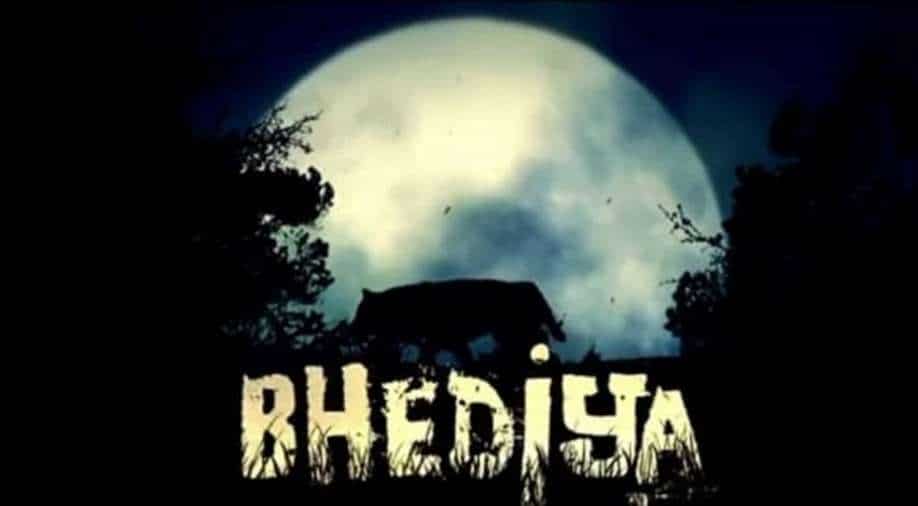 Varun Dhawan and Kriti will reportedly be shooting for Amar Kaushik’s Bhediya in Arunachal Pradesh.

Ever wondered there’s not much experimentation with the myth of werewolf and full moon in Indian cinema? Varun Dhawan’s next ‘Bhediya’ brings the folklore to life as Maddock Films dropped an announcement video from the film.

The video introduces Varun Dhawan turning into a werewolf on full moon nights. The film falls in the bracket of horror-comedy.

The film is scheduled for release on April 14, 2022. Directed by Amar Kaushik, the film also stars Kriti Sanon.

The film will be the third part of producer Dinesh Vijan’s horror-comedy franchise after 2018 hit ‘Stree’ and the upcoming release, ‘Roohi’. In Roohi, Janhvi Kapoor will be seen as a girl/ghost.

As for ‘Bhediya’, Kriti Sanon also took to Instagram to share that Bhediya would be arriving next year, with a tongue-in-cheek post referring to ‘Stree’ and ‘Roohi’. “#Stree aur #Roohi ko #Bhediya ka pranaam! In cinemas 14th April, 2022,” the actor wrote.

Varun Dhawan and Kriti will reportedly be shooting for Amar Kaushik’s Bhediya in Arunachal Pradesh. ‘Bhediya’ is expected to finish shooting in May.