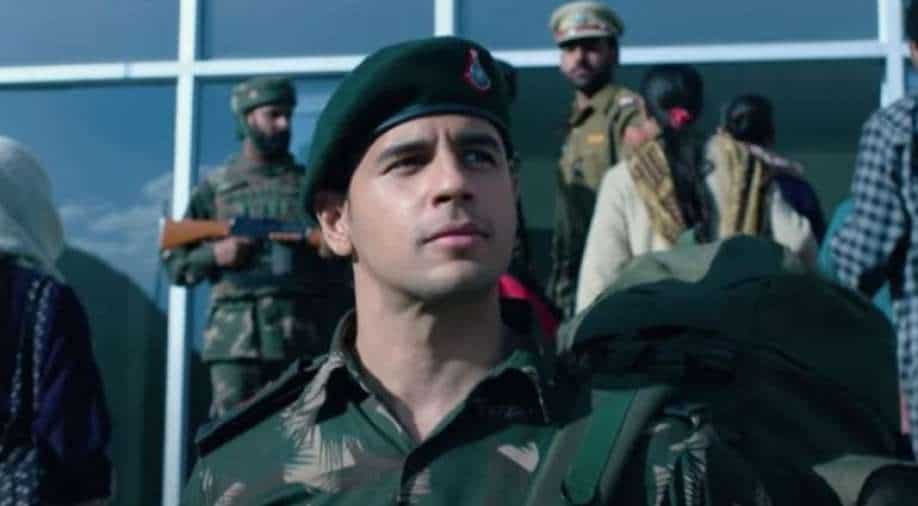 Directed by Vishnu Varadhan and jointly produced by Dharma Productions and Kaash Entertainment, 'Shershaah' is slated to be the biggest Bollywood war drama of the year and will release as a lead up to the Independence Day weekend. Fans in India and across 240+ countries and territories worldwide can enjoy this exciting film starting 12th August only on Amazon Prime Video.

'Shershaah' is a story of valour, love and sacrifice, and is inspired by the life of Captain Vikram Batra (PVC). The film celebrates his valiant spirit, and honors his invaluable sacrifice in the Kargil War of 1999. Staying true to his codename ‘Shershaah’, Captain Batra’s valiant fight and ultimate sacrifice was instrumental in India’s victory.

“At Amazon Prime Video, we have always strived to bring to our audience stories that have heart, soul and are grounded in the soil of this country, with narratives that find resonance world over,” said Vijay Subramaniam, Director and Head, Content, Amazon Prime Video, India in a statement.

“'Shershaah' is the true story of a war hero whose indomitable spirit and bravery brought victory to our nation. His sacrifices are invaluable and his life is an inspiration for generations to come. We are extremely glad to have found a home for what I believe is a true cinematic marvel, in Amazon Prime Video, and are excited to mark the beginning of a new chapter in our relationship with them. Shershaah is our homage to the valour of our soldiers and I hope every viewer's heart swells with pride watching this film,” said Karan Johar, Dharma Productions.

“We knew Shershaah would be a special film from the minute the Batra family approached Sidharth Malhotra and us to tell the story of Captain Vikram Batra (PVC).” said Apoorva Mehta, CEO, Dharma Productions. “We are glad to have found a brilliant partner with Amazon Prime Video to take this story to the world and there is no better time to premiere this film than the Independence Day weekend. We are proud to present Shershaah to the audience and we hope they too echo the sentiment."

'Shershaah' was in the making for sometime but its release got delayed due to the pandemic. It will be premiering directly on digital platform Amazon Prime Video on 12 August.