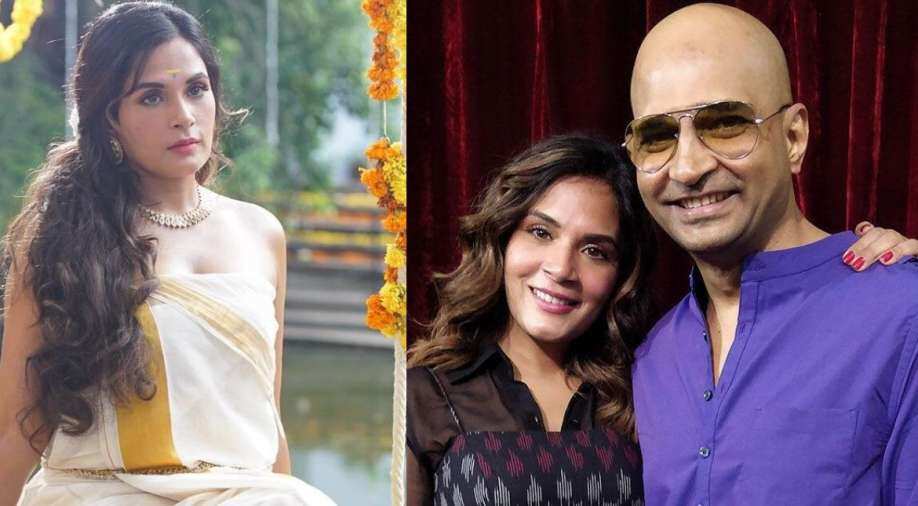 ‘Shakeela’ director Indrajit Lankesh spoke to WION about making a pan-India film about a faded star who ruled the hearts of cinephiles in the 90s-2000s and the future of Indian cinema.

Richa Chadha was recently seen in ‘Shakeela’ playing the eponymous role of the South Indian adult star who ruled box office with her commercially hit films. With the film having seen a nationwide theatrical release albeit limited owing to COVID restrictions, ‘Shakeela’ director Indrajit Lankesh spoke to WION about making a pan-India film about a faded star who ruled the hearts of cinephiles in the 90s-2000s and lost her stardom to a world that misses you in the blink-of-an-eye.

She’s been called many names including a ‘sex symbol’ and rightly so but Indrajit Lankesh focused in the film on her life’s struggles as he was “inspired by Shakeela who came from a minority community, belonged to a poor family and entered Malayalam cinema that was dominated by male actors that too in the 90s.”

“Shakeela’s is a rags-to-riches story. I met her at a time when she was going through a crisis and I felt the urge to tell her story. While I was writing Shakeela’s story for my film, I knew I was not going to glorify her life,” said Indrajit.

Instead of using her ‘sexy image’ as a trope through the film, Indrajit dealt with her story sensitively. “Shakeela was an adult star -- the first Indian adult star. Her films were dubbed in fact in all Asian languages -- Japanese, Russian, Sinhalese, Chinese, Nepalese. She was a trendsetter in her own way. Today we try to find ways of entering into Asian film markets and here she was already a star. Having said that, I always knew that I was making a film on a successful woman and not just an adult star. I believe I sketched the character with substance and never treated her just as a set decoration or property. I was aware of not making the film caricaturish. I knew what I was making,” explained the director on his vision for the biopic.

How he found Shakeela in Richa Chadha is another interesting aspect of the film as he knew from the start that he did not have to cast an actress who fit the physicality of Shakeela. “I never went to match the actor in her physicality or I wasn't looking for a look-alike. If I would have gone for that, I would have failed in my efforts. Richa is a realistic actor and she brings a lot of inner layers in her acting. I made Shakeela and Richa meet once. While Richa studied her body language, she never tried to imitate her. That's what helped me in narrating the story,” said Indrajit, happy with her on-screen Shakeela.

Happy with the film’s response and moving on with newer ventures, Indrajit is looking forward to a more successful 2021. Reflecting on changes that we can expect in the cinema industry in the post-pandemic world, he said, “Every creator is going to think pan India. Remakes are going to go out of the window. Amid COVID, digital platforms have seen a major boost and now the future lies with pan India films. Look at ‘Extraction’. It was such a massive hit. Led by Hollywood actor Chris Hemsworth, co-starring Iranian actress, having been shot in India. It’s a truly global film. The future of Indian cinema is also going to be pan-India and pan-global.”

'Shakeela' released in theatres on Christmas 2020.