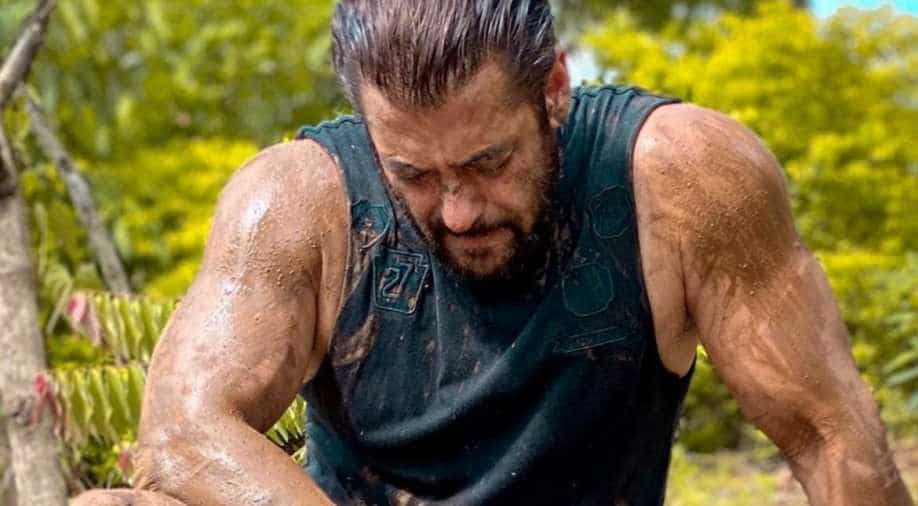 Salman Khan's colleagues from the film fraternity including Akshay Kumar, Ajay Devgn and others posted on the farmers protests using hashtags #IndiaTogether and #IndiaAgainstPropaganda.

The issue escalated on social media when global pop star Rihanna, environmentalist Greta Thunberg and adult star Mia Khalifa spoke on the protests on their official Twitter handles. Rihanna shared a news article around the same and wrote,  "Why aren’t we talking about this?! #FarmersProtest."

Soon after, the Ministry of External Affairs, Government of India responded with a statement and said a very small section of farmers in parts of the country have some reservations about the farm reforms and a proper understanding of the issue is needed before rushing to comment on the agitation.

Salman Khan's colleagues from the film fraternity including Akshay Kumar, Ajay Devgn and others posted on the matter using hashtags #IndiaTogether and #IndiaAgainstPropaganda.

Most of their tweets read: "Don’t fall for any false propaganda against India or Indian policies. It's important to stand united at this hour w/o any infighting #IndiaTogether #IndiaAgainstPropaganda."

While Salman Khan has not officially posted on the farmers protests, this is the first time he has opened up on the subject.

Salman Khan to keep Eid promise for 'Radhe', to release film in theatres