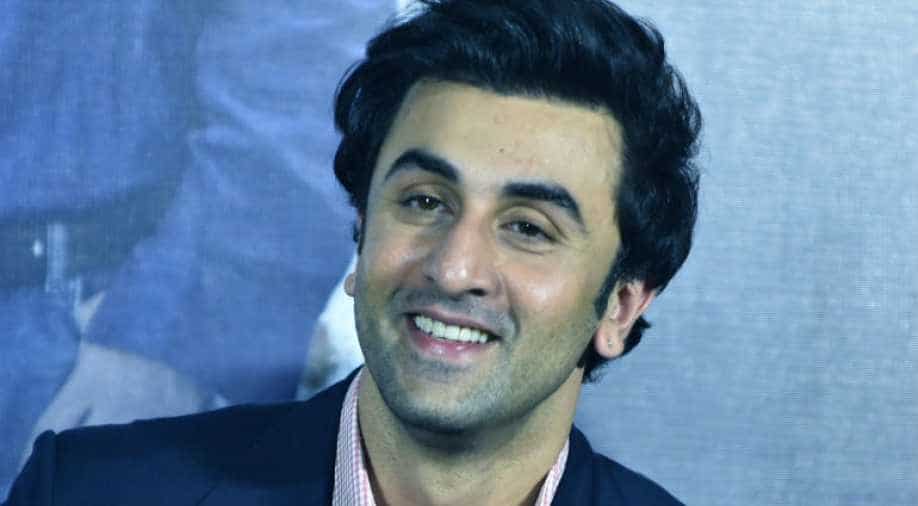 "Thank you for your concern and your good wishes. Ranbir has tested positive for Covid-19. He is on medication and recovering well, " wrote Neetu Kapoor on Instagram.

The actor has reportedly quarantined himself at home and following all precautions, the actress further added.

Earlier, Ranbir's uncle, actor Randhir Kapoor had stated that the actor was not keeping well.  "I believe he(Ranbir) is not well, but I am not sure what he has got. I am not in town."

Earlier, Neetu Kapoor too had contracted the virus while shooting for 'Jug Jug Jeeyo' in Chandigarh. At that time her co-star Varun Dhawan too had tested positive for Covid-19.

Ranbir recently wrapped up a schedule of Luv Ranjan's next in Delhi. The film also stars Shraddha Kapoor.