Ranbir Kapoor starrer 'Shamshera' teaser out! Film to release on this date 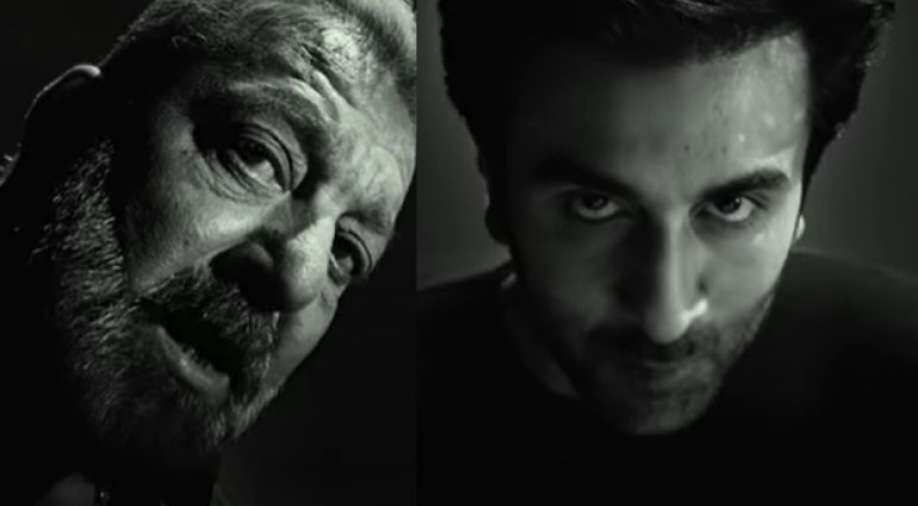 In the wake of Covid-19, the release of the much-awaited movie 'Shamshera` has been delayed multiple times in the past.

On Friday, makers released the first teaser of the movie, announcing the period drama's release date. The forthcoming film, which also stars Vaani Kapoor and Sanjay Dutt, is slated to hit theatres on July 22.

One minute-long teaser, which was shared on YRF`s YouTube channel, features the lead cast sitting in the centre of a black and white background surrounded by weapons, talking about Shamshera's story.

"Nobody gives you freedom. You have to win it. Karam se dakait, dharam se azaad Shamshera (In name a dacoit, in reality free)!,'' Ranbir says.

The teaser was shared with the description, “A legend will rise on 22nd July. Celebrate Shamshera with YRF50 only at a big screen near you. Releasing in Hindi, Tamil and Telugu.”

Check out the teaser below:


In the wake of Covid-19, the release of the much-awaited movie has been delayed multiple times in the past.

While the plot details of the movie have been under wraps, as per the reports the movie is on the dacoits of pre-Independence India, fighting for their right and independence from the Britishers. The film is helmed by Karan Malhotra.

On the work front, apart from `Shamshera`, Ranbir will also be seen in `Animal`, `Brahmastra` and Luv Ranjan`s yet-to-titled movie. Meanwhile, Sanjay will feature in `KGF: Chapter 2` and `Prithviraj`