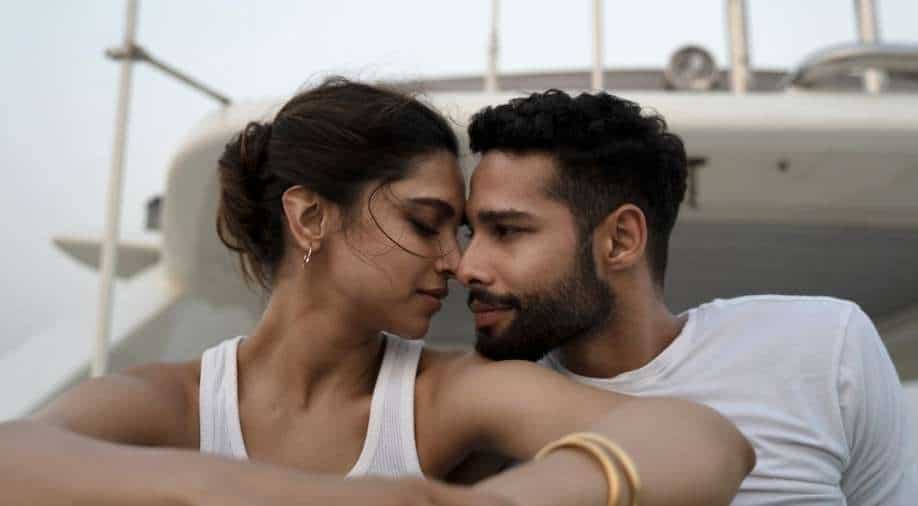 Deepika Padukone dominates every frame that she is in and carries the film forward. As Alisha, she is whimsical and moody and represents Batra film well.

Filmmaker Shakun Batra known for two refreshingly different films in Bollywood -'Ek MainAur Ek Tu' and the brilliant 'Kapoor and Sons' has made a distinct mark in the film industry with his slice of life films. In his latest, 'Gehraiyaan' he delves deep into human emotions and relationships and tells the story of very complicated, conflicted individuals. The trailers of the film, which have dominated screens for the last two months or so, hint at a story of adultery, but in reality 'Gehraiyaan' is about a complex person called Alisha, brilliantly played by Deepika Padukone, and the people in her life. When the film opens, Alisha or Al as they call her is struggling to find investors for her fitness app, running her household and perhaps her 6-year-old relationship with Karan(Dhairya Karwa) which somehow feels jaded now and struggling with suicidal thoughts and her past memories of childhood. A weekend with her estranged cousin Tia(Ananya Panday) in a luxury yacht becomes life-changing as she meets Zain (Siddhant Chaturvedi). Sparks fly almost immediately between Alisha and Zain and they draw closer, opening up about their vulnerabilities, their journey in life. They know they are in love but things are complicated- Zain is engaged to Tia and Karan and Alisha have been living in for the last 6 years. Alisha and Zain have to not just deal with their respective partners but also deal with crises up close. Does their relationship withstand the test of time, forms the rest of the story.

While infidelity has been dealt with in many ways on the big screen before, what stands out in 'Gehraiyaan' is the complex characters. Both Alisha and Zain come with their own baggage and draw closer perhaps because they find solace in each other or connect easily because of a troubled past. 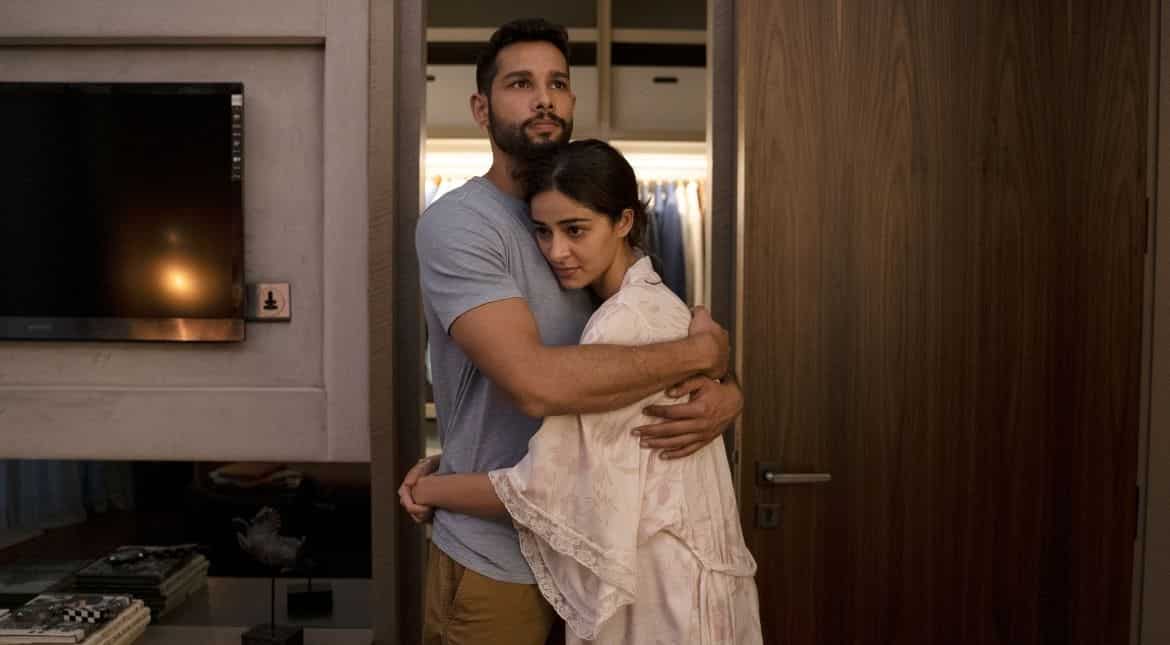 While the film has four principal characters, it ultimately focuses the most on Alisha. Written by Batra, Ayesha Devitre, Sumit Roy and Yash Sahai, the film has the most complex leading lady that Bollywood has seen in recent times. Alisha is not an easy person to be around. She is tired of the relationship that she is- it has lost the spark, she has a troubled past that keeps haunting her, she has been on her own for so long that she is scared to be vulnerable in front of anyone and she is wary of the love that comes her way. Padukone adapts to the complexities with such ease that it seems Alisha is an extension of her. It's great to watch Padukone play an urban character after a long time. Barring 'Chhapaak', her past few screen outings have been in period dramas. Even her last release '83' in which she had a cameo, was set in the 1980s. Padukone dominates every frame that she is in and carries the film forward. It is a mature, restrained performance. As Alisha, she is whimsical and moody and represents Batra film well. Chaturvedi on the other hand appears restricted. The actor had shown great spark in his debut film 'Gully Boy' but in 'Gehraiyaan' he appears slightly lost. The chemistry between him and Padukone also seems a little misplaced. Ananya Panday on the other hand holds her own in the film. The film is about Alisha, but Panday's Tia stays with you too, for the actress brings in the right amount of vulnerability to her character.Karwa, on the other hand, gets a raw deal. Despite his charming screen presence, Karwa's Karan is the least flexed out character in the film. He doesn't even get a back story, unlike the other three characters. Much like his character, the writers too were lazy to write his character well.

Pavleen Gujral has an interesting cameo and delivers to her part well. Veterans Naseeruddin Shah and Rajat Kapor also perform well in their limited roles. Scenes between  Shah and Padukone are the most special- and sensitively dealt with. The two actors perform the scenes beautifully as well.

Shakun Batra attempts a relationship noir with 'Gehraiyaan' and is partly successful in delivering one. It's a moody whimsical film but with some glaring flaws. Padukone and Panday and Karwa are supposed to be of similar age - which in reality they aren't and the difference is obvious. Also, the runtime of the film at 2hrs 28 minutes is a bit of stretch with many shots kept in to take in the silence and grasp the complexities. Batra's 'Kapoor and Sons' was a bright, sharp take on the dysfunctionalities of Indian families. In 'Gehraiyaan' he attempts to highlight the dysfunctionalities in relationships but unlike 'Kapor and Sons', this one isn't a shining effort. Much like its music, it's whimsical and not for everyone's palate.

What shines in 'Gehraiyaan' though is Deepika Padukone's performance. She plays the most complicated character in her career and manages to make it memorable. 'Gehraiyaan' is streaming on Amazon Prime Video.