Wait, what? Are Alia Bhatt and Ranbir Kapoor already married? 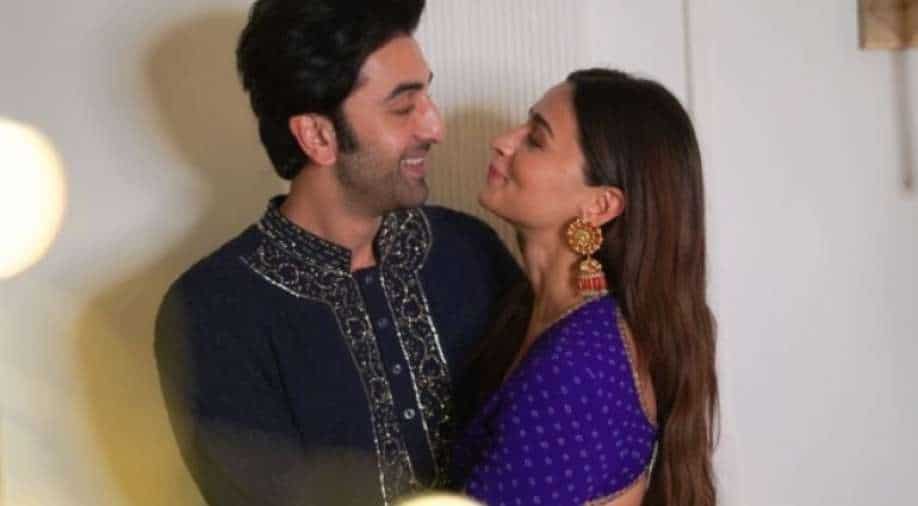 Alia and Ranbir started dating back in 2017, shortly after they started working on their first film together 'Brahmastra'.

Ranbir Kapoor and Alia Bhatt are without a doubt, one of the B-town most-talked-about couples right now, and their marriage is one of the most awaited marriages of Bollywood.

While the couple has always professed their love for each other, fans still are eager to know when they will tie the knot. In 2020, Ranbir talked about his marriage in an interview with Rajeev Masand and said that the deal would’ve been ‘sealed’, but due to the 'pandemic', it was postponed. “I don’t want to jinx it by saying anything. I want to tick mark that goal very soon in my life.”

And now, Alia reacted to Ranbir's old comment on marriage, in a chat with NDTV, and agreed that Covid-19 had played spoilsport in their wedding, further adding that, she's already married to Ranbir, in her head, obviously.

"Everything happens for a reason. Whenever we do get married it will work out right and in a beautiful way," Alia Bhatt added.

Alia and Ranbir started dating back in 2017, shortly after they started working on their first film together 'Brahmastra'.  Earlier, there were rumours that the couple were getting married in December 2020. However, now the wedding is pushed to April 2022.

The real-life couple will soon be seen together in the film ‘Brahmastra’. The film also stars Amitabh Bachchan, Nagarjuna Akkineni and Dimple Kapadia. The film has been in production since 2018. Ayan Mukerji's directorial is set to release on September 9, 2022