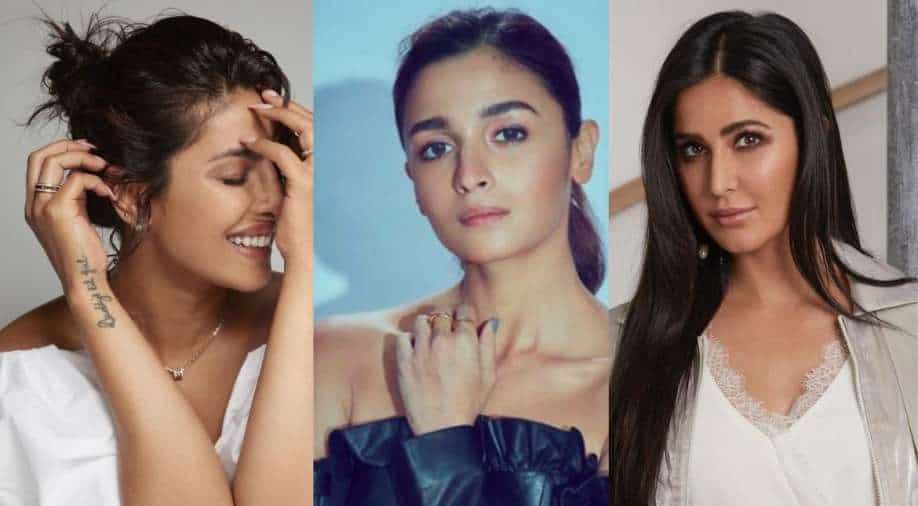 Jee Le Zaraa: Farhan Akhtar announces new film with three leading actress, Priyanka Chopra Jonas, Katrina Kaif and Alia Bhatt who will be seen going on a road trip together. The Bollywood actors shared the news on their social media profiles too.

In a big news alert, Priyanka Chopra Jonas, Katrina Kaif and Alia Bhatt are coming together for a road trip movie titled ‘Jee Le Zaraa’ from the makers of ‘Zindagi Na Milegi Dobara’.

This film will mark Farhan Akhtar’s return to direction after ‘Don 2’.

A motion poster of the film announcing the three stars was released today. The poster features the actresses’ names with a car made from a collage of numerous locations in India.

Farhan shared the poster too and wrote, "Did someone say road trip? Thrilled to announce my next film as director and what better day than 20 years of Dil Chahta Hai to do it. #JeeLeZaraa with @priyankachopra @katrinakaif @aliaabhatt will commence filming in 2022 and I cannot wait to get this show on the road."

The film is written by Zoya Akhtar, Farhan Akhtar and Reema Kagti; produced by Reema, Zoya Ritesh Sidhwani and Farhan.

Priyanka Chopra Jonas has worked with Farhan Akhtar in 'Sky is Pink' while Katrina Kaif was a part of Farhan's 'Zindagi Na Milegi Dobara'.