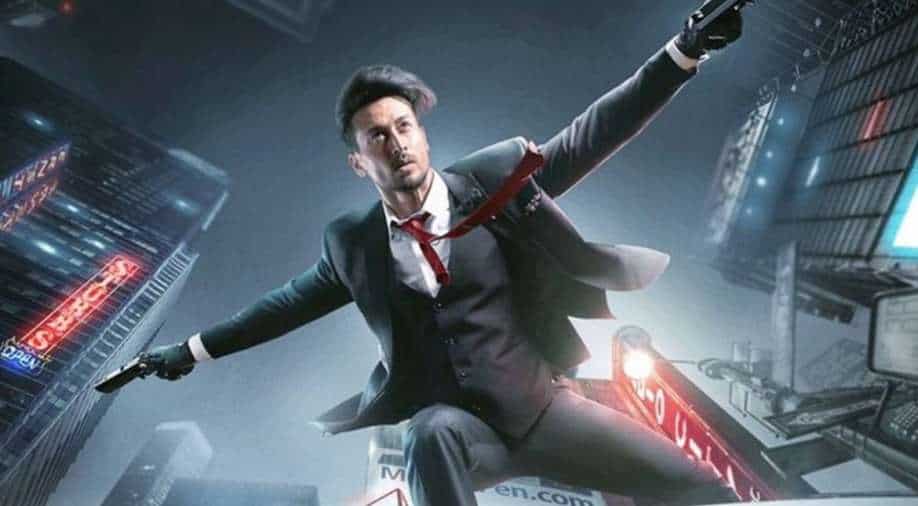 Tiger Shroff shared: “My first love is back ❤️ action, thrill, like never before! Lets celebrate this one together on the 3rd of december in cinemas.”

On Tiger Shroff’s birthday today, makers of his upcoming film ‘Heropanti 2’ released the first look and announced the release date of the film.

Taking to his social media handles, Tiger Shroff revealed that the second installment of his debut film franchise is set to arrive in theatres on December 3, 2021.

He shared: “My first love is back ❤️ action, thrill, like never before! Lets celebrate this one together on the 3rd of december in cinemas.”

It was announced earlier last year that the film will be backed by Sajid Nadiadwala’s production company Nadiadwala Grandson Entertainment. Back then, two posters from the film had been released as a teaser for fans but work on the project couldn’t take flight owing to the pandemic restrictions.

The second outing has been helmed by director-choreographer Ahmed Khan.

‘Heropanti’, which released in 2014, was directed by Sabbir Khan, and marked the Bollywood debut of Tiger Shroff and Kriti Sanon.

Tiger Shroff was last seen in the actioner ‘Baaghi 3’ along with Riteish Deshmukh, Shraddha Kapoor and Ankita Lokhande.