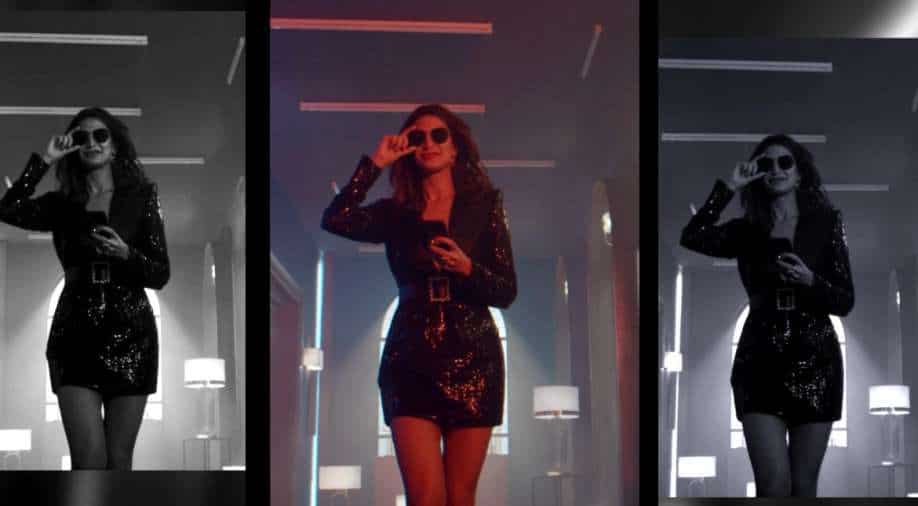 Aahana Kumra in a still from 'Call My Agent: Bollywood' Photograph:( Instagram )

The Bollywood version of French dramedy 'Call My Agent!' is set to host a star-studded cast including Aahana Kumra, Ayush Mehra, Rajat Kapoor and Soni Razdan in lead roles. To stream on Netflix, the audience will reportedly see an array of Bollywood personalities make guest appearances in the series.

Video-streaming giant, Netflix, is all set to bring to its readers the laughs and drama with ‘Call My Agent: Bollywood’, the Indian adaptation of the popular French series ‘Dix Pour Cent’.

The storyline follows four savvy, street smart talent agents manage fragile star egos and real human emotions to save their agency from closure after the sudden death of the founder. Catch the first glimpse of these four legends in this video as they strut out to rule the world.

The funny, quirky, heartwarming take on the world of showbiz is written by Abbas and Hussein Dalal, and directed by Shaad Ali. It is produced by Applause Entertainment in association with Banijay Asia.

Also read: 'Exclusive! Shankar Mahadevan: Shankar-Ehsaan-Loy is like a marriage; it has never come to our minds to split up'

The dramedy is set to host a star-studded cast including Aahana Kumra, Ayush Mehra, Rajat Kapoor and Soni Razdan in lead roles. Audiences will also see an array of Bollywood personalities make a guest appearance in the series.

Commenting on the development, Sameer Nair, CEO, Applause Entertainment, said, “At Applause, it has been our endeavour to curate and create the best stories from across the world. Call My Agent: Bollywood is a show that has been delightfully reimagined to showcase the colourful world of Bollywood through humour and heartwarming emotions. We are ecstatic to collaborate with Netflix to bring Call My Agent to Indian and global audiences.”

Also read: ''The Good Doctor' Freddie Highmore to WION on popularity of the show & more'

Monika Shergill, VP, Content, Netflix India said, “We are excited to partner with Applause Entertainment to bring an Indian adaptation of Dix Pour Cent, a French comedy drama series that has a huge following on Netflix. Call My Agent: Bollywood is an Indian twist with a heady mix of quirky writing and a marvellous cast making it a delightful watch.”

'Call My Agent: Bollywood' will give audiences a hilarious and refreshing look into the glamorous world of Bollywood, the ups, the downs, and everything that goes into building the stars of today. Hop on to the dazzling rollercoaster of showbiz that is coming soon on Netflix !