Mahesh Babu pays emotional tribute to brother Ramesh Babu, 'You have been my everything' 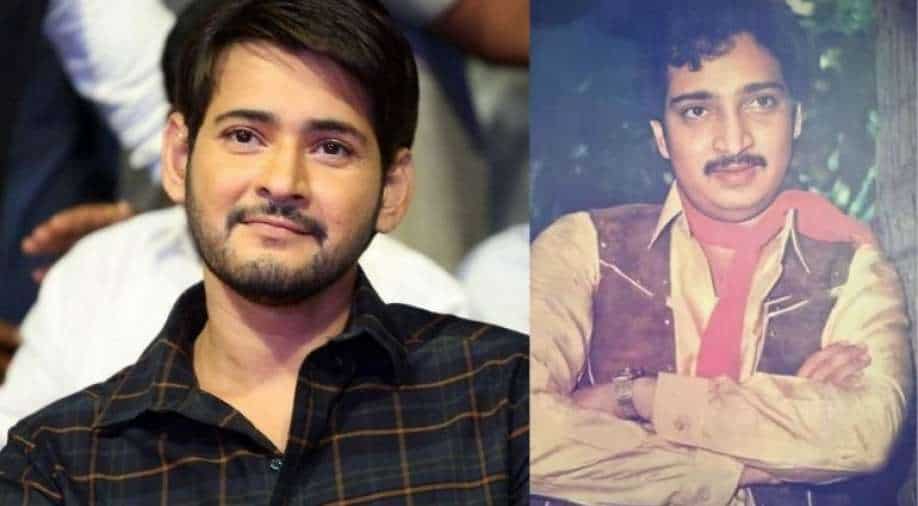 After Ramesh Babu’s death was confirmed, the entire Telugu film industry expressed their grief and paid their tribute.

South actor Mahesh Babu mourned the loss of his elder brother Ramesh Babu, who passed away on Saturday due to liver-related ailments. He passed away at the age of 56.

The actor, who's quarantined after testing positive for covid-19, took to his Instagram handle and shared a heartfelt note for his brother by calling him his “inspiration,” “strength” and “courage.”

On Hrithik Roshan's 48 birthday, a look at his most remarkable on-screen performances

"Now just rest...rest...In this life and if at all I have another, you'll always be my 'Annaya'. Love you forever and ever and ever," he added.

Ramesh was the elder son of veteran Telugu superstar Krishna. He made his acting debut at the age of 12 and his first film as a lead star was Samraat (1987). He later turned produces and had backed several of Mahesh Babu films including hits like 'Athidhi', 'Dookudu' and 'Aagadu'.

After Ramesh Babu’s death was confirmed, the entire Telugu film industry expressed their grief and paid their tribute.

Megastar Chiranjeevi also mourned the loss and wrote, "Shocked and deeply saddened by the demise of Shri.G.Ramesh babu. My heartfelt condolences to Shri.Krishna garu, @urstrulyMahesh and all the family members. May the Almighty give strength to the family to cope with the tragic loss." Ramesh Babu has over 15 films to his credit as an actor such as 'Bazaar Rowdy', 'Mugguru Kodukulu' and others. After his retirement from acting in 1997, he became a producer.