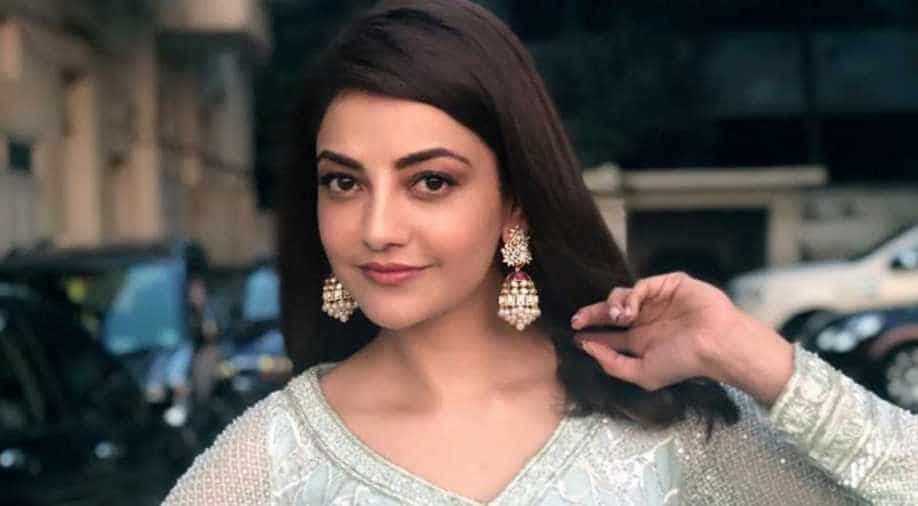 Kajal's pregnancy rumours have been abuzz ever since she married Gautam Kitchlu. She refused to comment on that and simply said, "Will talk when the time is right."

Seeing her sister become a mother, the actress spoke on motherhood too and said, “It gets me excited, but at the same time, it makes me nervous, too. I have seen how her life has changed and how complete she feels now. I think motherhood is a wonderful feeling. I feel one goes through self-realization in that phase of life. Having said that, I must say I already feel like a mother in the company of my two nephews, Ishaan and Kabir.”

Kajal added, “I just feel that there’s this whole new part of my heart that I never discovered before these babies entered my life. I am sure that when I have my own child, it is going to increase that emotion a lot more.”

Also read: Dia Mirza wishes she had some possessions of her biological father, a German artist

Kajal also spoke about her upcoming film Uma in which she is playing a mysterious girl. Kajal said, “It is a feel-good happy family drama. The look does remind one of Mary Poppins, but it is not similar to it. The story is quite different.”

Also read: Jeff Bezos has a hilarious response to his girlfriend and Leonardo DiCaprio's viral video