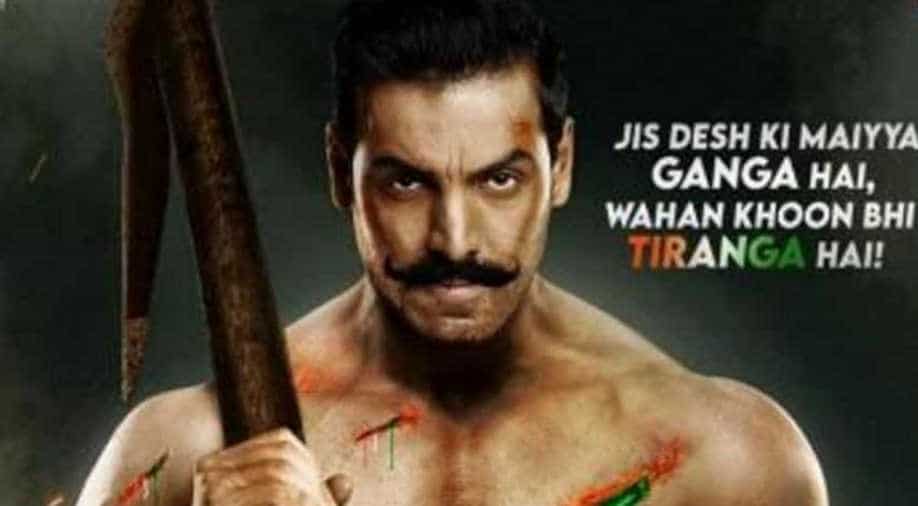 Strikingly similar to the first film’s poster, John Abraham can be seen bare chested in the poster sporting a long moustache.

The post was captioned: “#SatyamevaJayate2 in cinemas on 12th May, EID 2021 (In the land where mother Ganga flows, even blood is coloured in the shades of the tricolour).

It is a sequel to 2018’s ‘Satyameva Jayate’. The film will be set in Lucknow and not Mumbai, as earlier conceived by its makers.

The film was to start shooting in April for an October release, but it was delayed because of the pandemic.