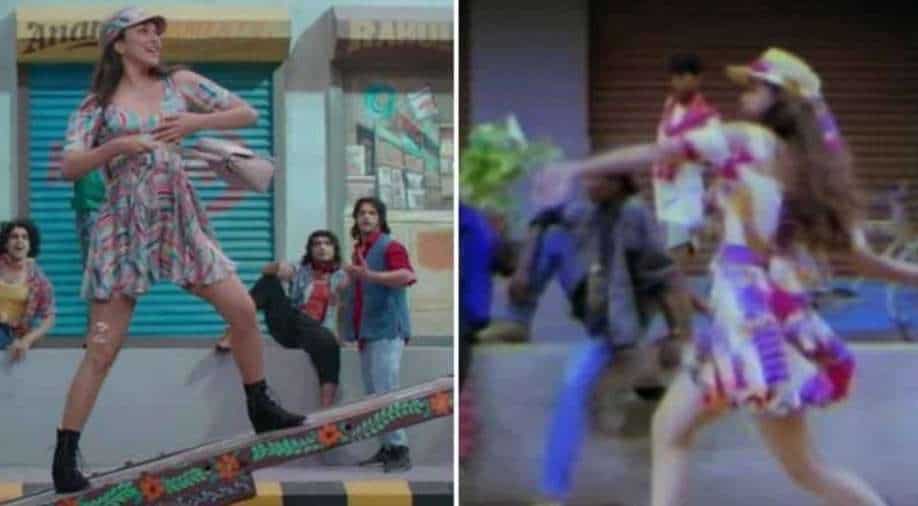 Urmila Matondkar took to Twitter to share a picture of Kiara Advani from the song and showered her with compliments.

Kiara Advani has recreated the look for her upcoming film ‘Indoo Ki Jawani’ in which she is seen in a similar colourful dress in the song ‘Dil Tera’. The song will bring back memories for Urmila Matondkar fans who hyped her when she starred in ‘Rangeela’ as a carefree and vivacious young girl.

It’s been 25 years since the film ‘Rangeela’.

Urmila took to Twitter to share a picture of Kiara from the song and showered her with compliments. “Aww just saw the song great job kiara..pretty n very talented girl..way to go!! Ho ja Rangeela re Best wishes for the release,” she wrote.

Replying to her, Kiara wrote, “Thank you @urmilamatondkarofficial ma’am !! Coming from the OG.”

‘Indoo Ki Jawani’ also stars Aditya Seal opposite Kiara. The film is about a young woman’s experiences with dating apps and how they get into a tonne of trouble. The film is up for release on December 11.