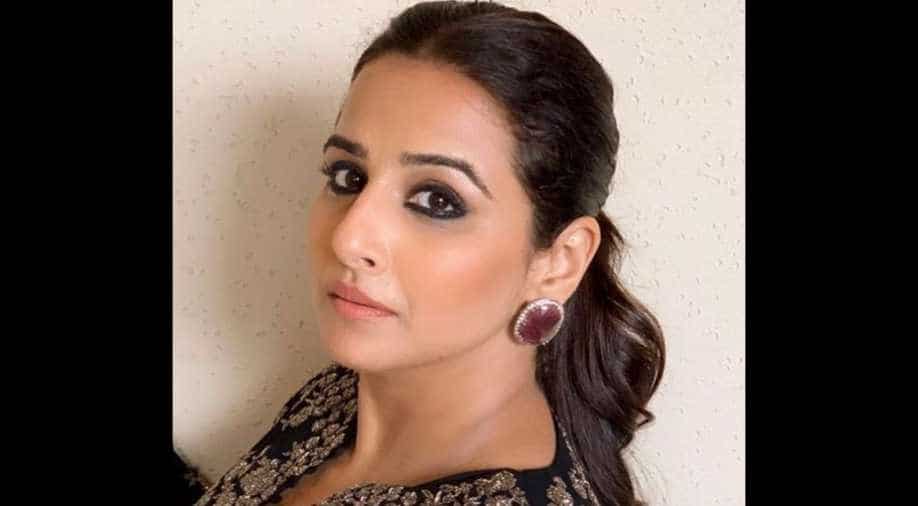 Oscars: Vidya Balan, Ekta Kapoor and Shobha Kapoor are among the new class of 395 artistes and executives who have been invited to join the Academy of Motion Picture Arts & Sciences

They have been invited to join the Academy of Motion Picture Arts & Sciences for 2021 as part of the new class of 395 artistes and executives. The 2021 Oscar Academy class comprises 46 per cent women, 39 per cent underrepresented ethnic/racial communities and 53 per cent international from 49 countries outside the United States. Of the 395 invitees, 89 are former Oscar nominees, including 25 winners.

In addition to the invitation, Vidya Balan has been acknowledged for her performance in hit Bollywood films like ‘Tumhari Sulu’ and ‘Kahaani’. While ‘Dream Girl’ and ‘Once Upon a Time in Mumbai’ were listed as Ekta Kapoor’s prominent works. On the other hand, Shobha Kapoor’s work as a producer in ‘Udta Punjab’ and ‘The Dirty Picture’ was well received.

It's time to announce our new members! Meet the Class of 2021. https://t.co/17gbIEXOzJ #WeAreTheAcademy