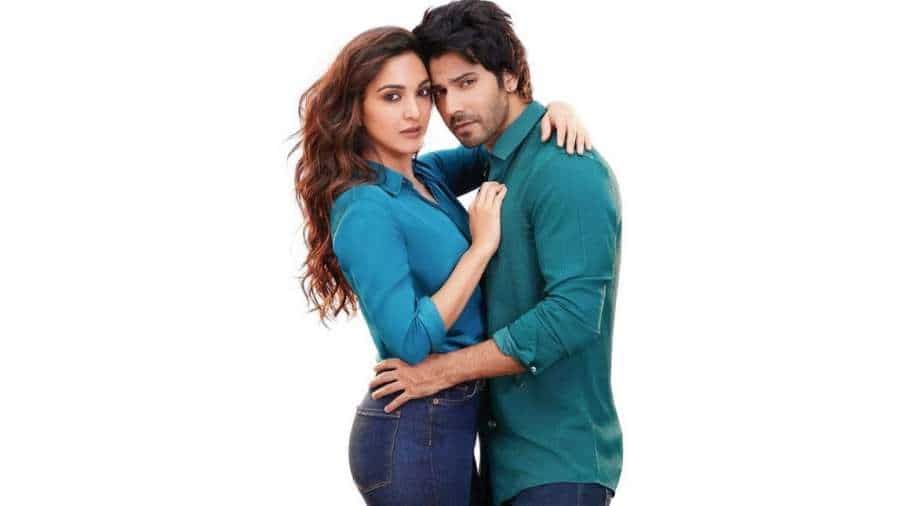 The two actors will play husband and wife in the film.

The two actors will play husband and wife in the film.

Makers revealed the first look from the film as Kiara Advani and Varun Dhawan twin in same colours.

Kiara was recently seen with Akshay Kumar in ‘Laxmii’ that has performed average in box office numbers. Meanwhile, Varun has been busy with shoot for his father’s film ‘Coolie No 1’ that also stars Sara Ali Khan. It is a remake of David Dhawan’s 1995 hit film of the same name. It stared Karisma Kapoor and Govinda.