'Criminal Justice: Behind Closed Door' has been my most challenging role yet: Kirti Kulhari 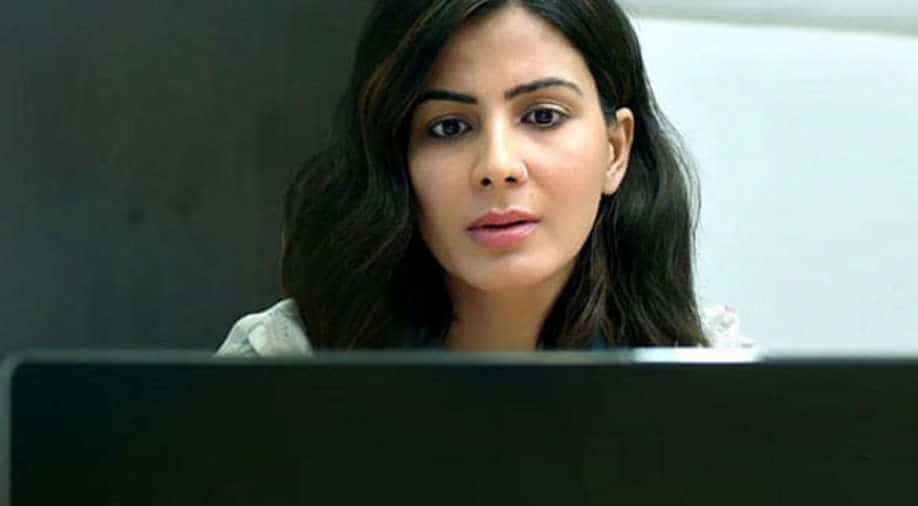 Kirti Kulhari is essaying a complex role of an accused in Hotstar's show 'Criminal Justice: Behind Closed Doors'. In an interview with WION, she opened up about her role and what 2020 taught her.

Actor Kirti Kulhari is all set to play an accused in Hotstar’s second season of Criminal Justice. The crime, courtroom drama will see her in a vulnerable role, something that she enjoyed playing. Speaking to WION about the series and her serious role, she said, “Criminal Justice Season 2 is one of the most challenging roles I’ve played in my career so far. While I’ve done serious roles before, this one required the involvement of a psychiatrist and psychotherapists, because of the condition of the role. While the process was insightful, it was emotionally and mentally challenging.”

Kirti will be seen sharing the screen with Pankaj Tripathi and Jishu Sengupta. Talking about her experience with the seasoned actors, she noted, “It’s always nice to work with actors you can observe and learn from. I love working with actors who don’t have an air around them and are rooted in their craft. Acting is a learning process, and while you learn with everyone in and around the set, the humility of an actor is always the most striking component for me.”

Criminal Justice: Behind Closed Doors is in stark contrast with Kirti’s previous role in women-led comedy-drama ‘Four More Shots Please’. The second season of the show received international acclaim and the actor is grateful for the recognition. “Recognition in any form feels extremely nice to any actor, when it is international, it becomes even more special. I’m grateful that people loved the series of four women living their lives, so much.”

Kirti was recently in news for visiting a cinema hall when the guidelines around COVID-19 were eased and cinema halls were opened. Speaking about her experience and her motive behind the visit, she shared, “This year has been tumultuous for everyone working in any industry and in the entertainment industry. With the cinema closed down, many livelihoods were challenged. I went to the theatres to support my industry and to tell people that this is the new normal and it’s better to get used to it. We all have to start living in the new world and help those who are a part of this industry, or any industry. It’s important to get back on our feet.”

On being asked what is the one thing that she’s taking away from this year, Kirti quickly replies, “Minimalism”.

“This year has made people realise that we can survive with minimum stuff and be more conscious. Spending time with my family has been the best part and one positive aspect of the lockdown. The dependence on materialism decreased and the human connections increase, for me, this year. “

Kirti will next be seen in Parineeti Chopra starrer ‘The Girl On The Train’ and third season of ‘Four More Shots Please’.