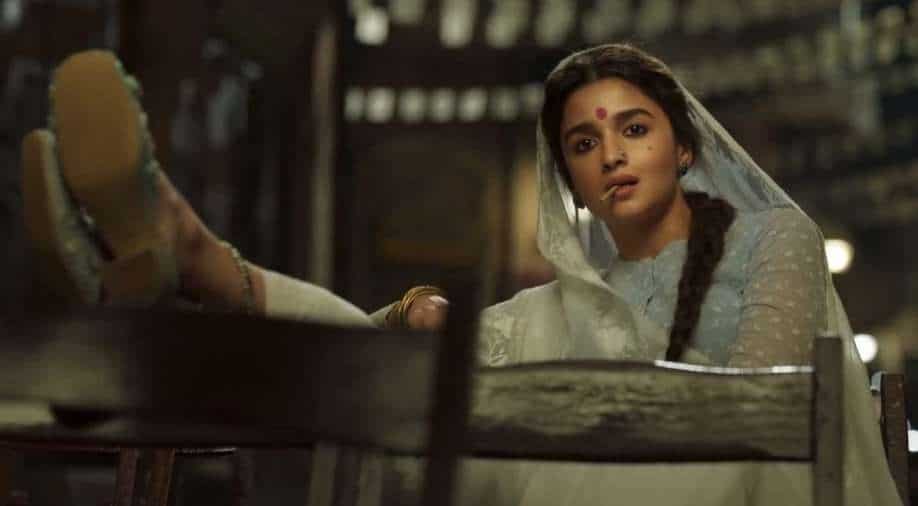 Earlier, makers locked January 7, 2022, as the release date, but it was shifted again to February 18 to avoid a clash with SS Rajamouli's 'RRR'.

After several delays, Alia Bhatt starrer movie 'Gangubai Kathiawadi' is all set to release in theatres this February.

Sanjay Leela Bhansali directorial has been postponed several times due to Covid-19 and now makers have announced that the film will release in theatres on February 25.

On Friday, Bhansali Productions announced the new release date on Twitter with the caption, “Witness her reign in cinemas near you on 25th February 2022. #GangubaiKathiawadi.”

Earlier, makers locked January 7, 2022, as the release date, but it was shifted again to February 18 to avoid a clash with SS Rajamouli's 'RRR'.

Meanwhile, the epic saga of a true-life female gangster 'Gangubai Kathiawadi' will be premiered at the 72nd Berlin International Film Festival, which is being held from February 10-20.

''Not since the time when my Devdas went to Cannes have I felt this level of enthusiasm for my cinema being honoured internationally. The Berlin Film Festival is one of the best platforms for international cinema. Our film will be screened in the very prestigious  Berlinale Special Gala section. I don't know how many Indian films prior to this, have been screened in this section. But I’m am glad a mainstream  Indian film will make its way to this posh platform,” Bandali said.