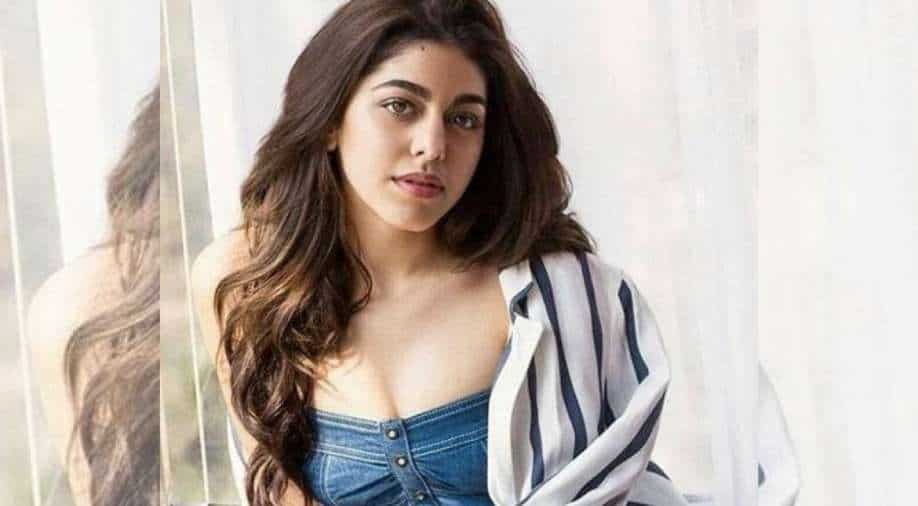 After making her Hindi films’ debut opposite Saif Ali Khan who played her father in the film ‘Jawaani Jaaneman’, Alaya F has now been signed for the Hindi remake of Kannada hit film ‘U-Turn’. She will headline the film.

Ekta Kapoor made the announcement on Monday and shared the first look of the film. Ekta is backing the Hindi remake under Cult Movies, a new division of Balaji Telefilms for more edgy content. Sharing the video, Ekta wrote, "After its blockbuster success in Tamil, Telugu & Kannada, coupled with awards galore, super excited for our adaptation of U-Turn! In life, there are no shortcuts. But sometimes you have to break the rules and take a #UTurn to change the course of your journey."

The film ‘U-Turn’ was originally released in Kannada language and had Shraddha Srinath in the lead. It was also remade with Samantha Akkineni in the lead in Tamil and Telugu.

‘U-Turn’ was a supernatural thriller that was produced, directed and written by Pawan Kumar. It traces the journey of a young reporter who begins investigating the mysterious deaths of motorists who happen to break traffic rules on a particular flyover. What happens when she begins her investigation is filled with twists and turns. U-Turn has been remade in Malayalam, Tamil, Telugu and Bengali.