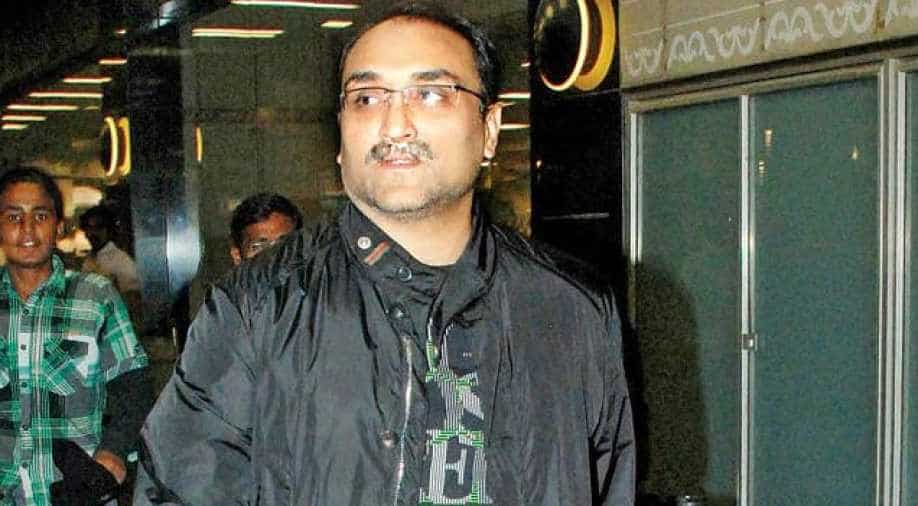 In the wake of the raging second wave of COVID-19 in India, Yash Raj Films head honcho Aditya Chopra has opened up the kitchen at YRF Studios to provide cooked meals to thousands of frontline workers in Goregaon and also feed people at quarantine centres in Andheri.

In 2020, India`s biggest production house Yash Raj Films completed 50 glorious years and the 49-year-old film producer had grand plans to celebrate this incredible milestone for the company globally. Chopra had earmarked a big budget for these celebrations that would have become huge talking points. With COVID-19`s second wave ravaging the country and shutting down the industry again, the `Dilwale Dulhania Le Jayenge` director has diverted the entire YRF 50 celebration budget to aid the industry and its daily wage earners.

YRF is starting a new initiative that will see their foundation provide cooked meals to thousands of frontline workers in Goregaon and also feed people at quarantine centres in Andheri from the YRF Studios kitchen.

This is in addition to all the efforts that the studio has already undertaken for the Hindi film industry. Aditya launched the Yash Chopra Saathi Initiative last week, aimed at providing financial support to thousands of film industry workers. As part of the initiative, the Yash Raj foundation will oversee direct benefit transfers of Rs 5000 to women and senior citizens in the industry as well as distribute ration kits to workers for a family of four for one month through their NGO partner Youth Feed India.

Before this, YRF wrote to Maharashtra Chief Minister Uddhav Thackeray asking if they could purchase vaccines for the 30,000 registered workers of the film industry. YRF also said it would cover all expenses relating to workers getting the vaccine.

A veteran trade source revealed, "YRF will not be celebrating its 50th year even if things return to normalcy later as Aditya Chopra has decided to divert this entire fund for COVID relief work. He is clear that the funds need to be used on an urgent basis to restart the industry first as it has been hit the hardest because of the virus."

"There was an extensive blueprint of celebrations planned around the world which would have become massive news but all that stands cancelled. Aditya Chopra only wants to concentrate towards helping the industry and the fraternity that has been a support system to YRF for the last 50 years too," added the source.