A first in the world, Prabhas starrer 'Radhe Shyam' announces its own version in Metaverse 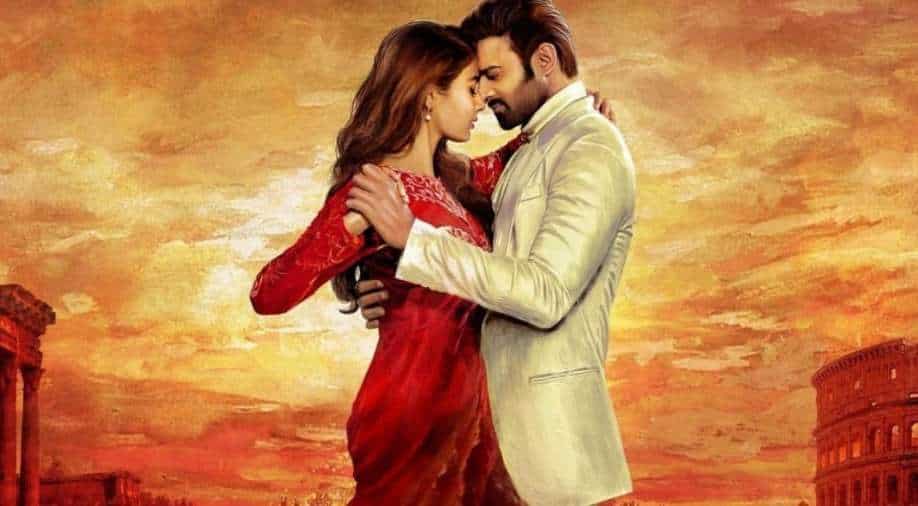 The film 'Radhe Shyam' will hit theatres on March 11.

Prabhas starrer ‘Radhe Shyam’ just dropped its trailer and also some exciting news for fans. The film will have its own unique version in the Metaverse, a global first.

The film will also get promoted with the introduction of the Metaverse in addition to the traditional forms. It is reported that 'Radhe Shyam' is the first movie in the world to offer people the chance to create their own avatars in the Metaverse. With distinctive avatars, the users will be able to explore the world or 'Radhe Shyam'.

Starring Prabhas as Vikramaditya and Pooja Hegde as Prerana, 'Radhe Shyam' is directed by Radha Krishna Kumar. The film has top-notch VFX that can be experienced uniquely in the Metaverse.

Gulshan Kumar and T-Series present 'Radhe Shyam', which is a production of UV Creations. The film is edited by Kotagiri Venkateswara Rao and is produced by Bhushan Kumar, Vamsi, and Pramod.

The film will hit theatres on March 11.