Bobby Brown on his son Bobby Jr.'s death: 'No words to explain the pain' 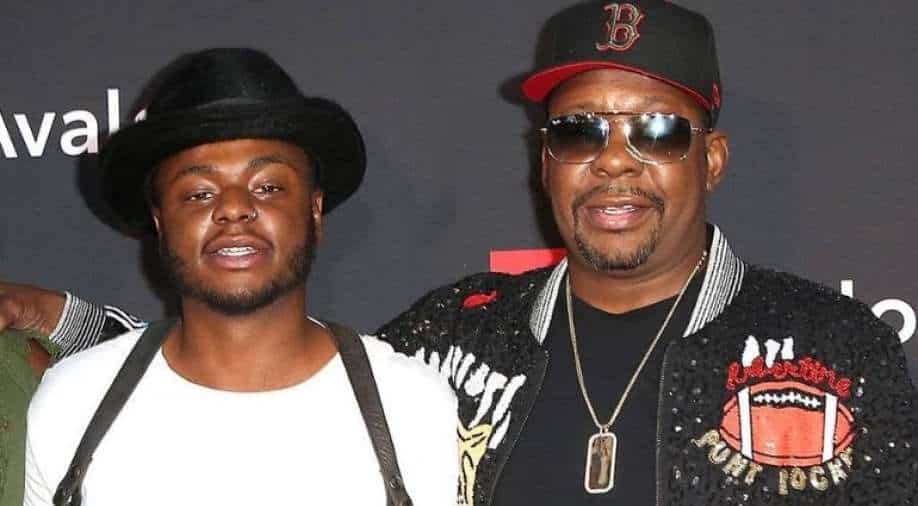 The exact cause of Bobby Brown Jr's death hasn't been revealed yet.

Bobby Brown opened up about the devastating loss of his 28-year old son Bobby Brown Jr, who died on November, 18.

The singer broke his silence and said that his death has "devastated" the entire family. ''Please keep my family in your prayers at this time,'' Brown, 51, said in a press statement. ''Losing my son at this point in our lives has devastated my family. There are no words to explain the pain.''

His lawyer said that Bobby Brown Jr. was "not feeling well" a couple of days before his death and had flu-like symptoms. This is a tragic loss and we will be let the authorities conduct their investigation of his death." he said.

The death was confirmed by his younger brother Landon Brown, he shared an Instagram post and wrote, "I love you forever King."

The exact cause of death hasn't been revealed yet, but police didn’t suspect any foul play.