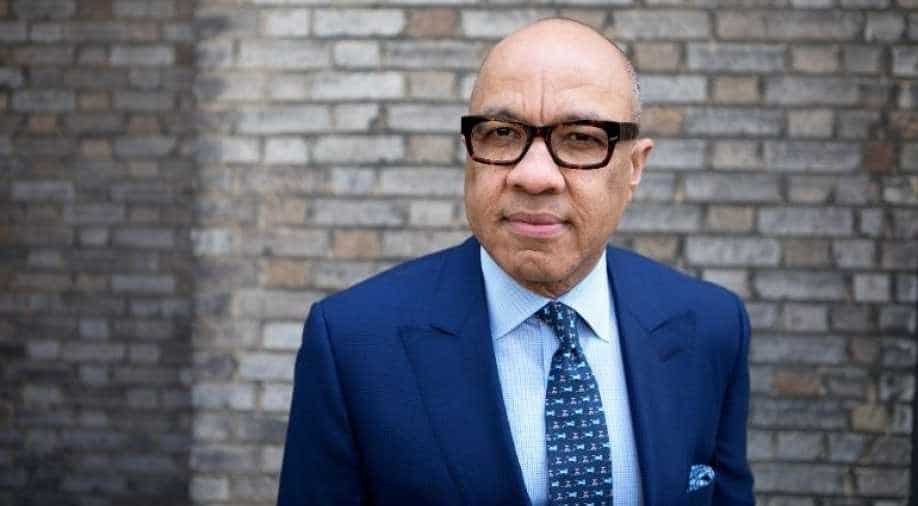 In an effort to facilitate meaningful change amid the Black Lives Matter movement, several of trustees have banded together to form the Black Trustee Alliance for Art Museums.

For years, Black trustees at the country’s art museums have been talking to each other. They share their frustrations at being the only Black faces in board meetings. They exchange ideas about how to help recruit more Black directors, to collect more Black artists, to cultivate more Black curators.

Now, in an effort to formalize those conversations and facilitate meaningful change amid the Black Lives Matter movement, several of those trustees have banded together to form the Black Trustee Alliance for Art Museums.

“This is a different moment,” said Pamela J. Joyner, a member of the alliance’s steering committee who is a trustee at the Getty Trust, the Art Institute of Chicago, the San Francisco Museum of Modern Art and the Tate Americas Foundation. “I don’t see anybody who isn’t focused on moving a process like this forward.”

The need for this type of organization, its members say, was amplified most recently by the decision by four museums to postpone a Philip Guston retrospective until 2024 because of its images of the Ku Klux Klan. The announcement sparked a fierce backlash in the art world, with critics of the decision calling it self-censorship.

The institutions that organized the Guston exhibition — the National Gallery of Art in Washington; the Museum of Fine Arts, Houston; the Tate Modern in London; and the Museum of Fine Arts, Boston — have said they postponed “until a time at which we think that the powerful message of social and racial justice that is at the center of Philip Guston’s work can be more clearly interpreted.”

The National Gallery’s director, Kaywin Feldman, told The Washington Post on Wednesday that members of the gallery’s staff, including some guards, had voiced their objections to the show’s images and that “the KKK images in Guston’s work are in a special category of racial violence.” (She also said the 2024 date was announced hastily, and she hoped the exhibition would open sooner at her museum — in 2022 or 2023.)

The new trustees alliance is riding a wave of heightened awareness about the importance of better representation that has reached city government, museums and — most recently — commercial art galleries.

The steering committee, which met for the first time last month, includes prominent collectors such as AC Hudgins (who serves on the board of the Museum of Modern Art), Denise Gardner (Art Institute of Chicago) and Troy Carter (Los Angeles County Museum of Art).

Often the only Black people on the boards of major museums, these trustees are pooling their efforts to help institutions identify new talent and insist on diverse perspectives to better reflect the communities they serve.

“We can begin to hold institutions accountable,” said Raymond J. McGuire, who serves on the boards of the Whitney and the Studio Museum in Harlem. “It’s really intended to be transformative.”

The alliance’s mission, as articulated in a written summary of the committee’s first meeting on Sept. 18, is “to increase inclusion of Black artists, perspectives and narratives in U.S. cultural institutions by: addressing inequalities in staffing and leadership; combating marginalized communities’ lack of presence in exhibitions and programming; and incorporating diversity into the institution’s culture.”

The organization, which is scheduled to meet again this month, also plans to amass and make available data that can help institutions take a hard look at themselves, similar to last year’s Williams College study of 18 major U.S. museums, which found that 85% of artists in their collections were white and that 87% were men.

Similarly, the Andrew W. Mellon Foundation found last year that the percentage of nonwhite curators had risen to 16% in 2018 from 12% in 2015, though little change had been made at the executive leadership level.

“It’s not enough to just call out the problem,” said Gaby Sulzberger, a private equity executive who last year joined the board of the Metropolitan Museum of Art and is serving as a chair of the new group. “We want to be part of the solution.”

The Mellon Foundation and the Ford Foundation are financially supporting the work of the alliance. “There has always been a token on these boards,” said Darren Walker, president of Ford, who last year became the first Black trustee at the National Gallery, where the Guston show was to open in June. “Tokenism is no longer acceptable, and there will be an internal mechanism that holds the museums accountable.”

Walker, who was a guest at the steering committee’s first meeting and last month issued a statement in support of the Guston postponement, said in an interview that the issues raised by that exhibition are systemic.

“This is not about Guston; it’s about museums needing to change,” Walker said. “In the past, the National Gallery curators would never have consulted with Black staff members before doing a show they might consider problematic. In the future, that’s going to need to happen.”

Thelma Golden, director and chief curator of the Studio Museum, who was also a guest at the committee’s first meeting, called the alliance “incredibly important, significant and necessary to the work of institutional transformation.”

The alliance initially plans to concentrate on building up the number of Black board members but will also address the scarcity of Black artists in collections and Black curators on staff.

“It feels as if there is real power in coming together and sharing resources,” said Victoria Rogers, another chair of the alliance, who serves on the board of the Brooklyn Museum.