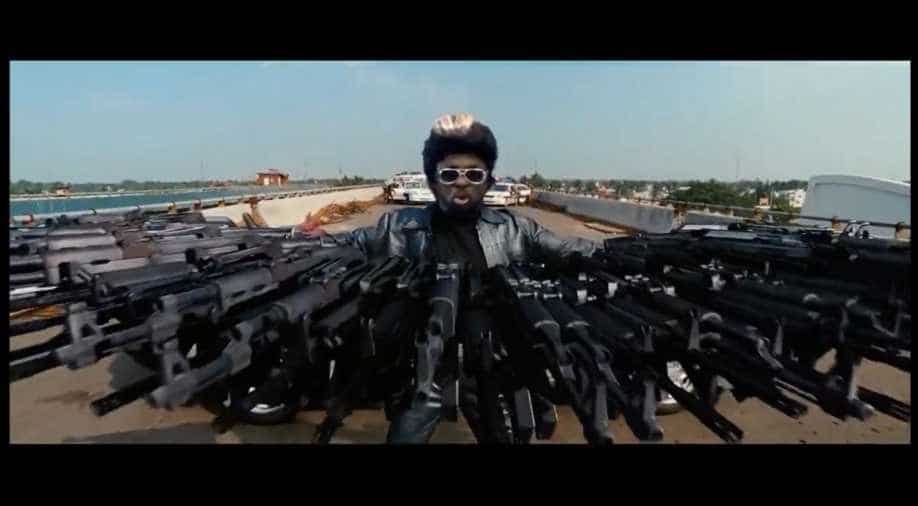 Black Eyed Peas have a fabulous surprise for Indian fans.

They dropped a new music video titled ‘Action’ and it looks like a lot of fun with a special ode to Bollywood and Indian entertainment industry in general.

The music video features Will.I.Am, apl.de.ap and Taboo. In an effort to help spread the word around alarming fake news and deep fake videos that have taken social media by storm, the group has used deep fake technology and re-imagined themselves as popular Indian actors including Rajinikanth, Ajay Devgn, Maryada Ramanna.

Check out the video below:

Will.i.Am took to Twitter and said, “Check out our video for #ACTION inspired by #BOLLYWOOD...ive always loved music from india...#Elephunk and #MonkeyBusiness were inspired by Indian Culture...thank you india for your vibrancy and contribution to the world." Music legend AR Rahman replied to his tweet saying, “The borders are blurring through art! #tamilcinema @directorshankar #rajnikant #india.”