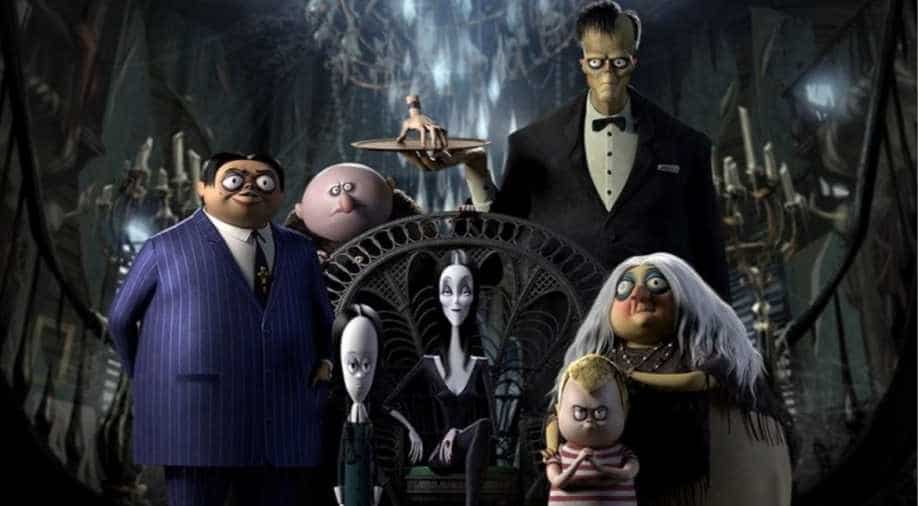 Bill Hader and Javon ‘Wanna’ Walton have been roped in ‘The Addams Family’ sequel.

The actors will lend their voice.

While Bill Hader will voice the new character Cyrus while Javon Walton will take on the role of the youngest Addams sibling, Pugsley. Earlier, Finn Wolfhard, at 18 years of age, played Pugsley in the 2019 ‘The Addams Family’ movie, but he has now aged out of the role.

The sequel is helmed by Greg Tiernan. It will be released in theatres on October 8, 2021 under MGM’s United Artists Releasing banner.

In a statement, director Greg Tiernan said, "The success of last year’s animated film was proof of the enduring legacy of The Addams Family and its ability to transcend popular culture. This second film will be every bit as fun as the original. We are thrilled to welcome Bill Hader and Javon Walton, and to welcome back our incredible original cast for this exciting next chapter in the Addams’s journey.”