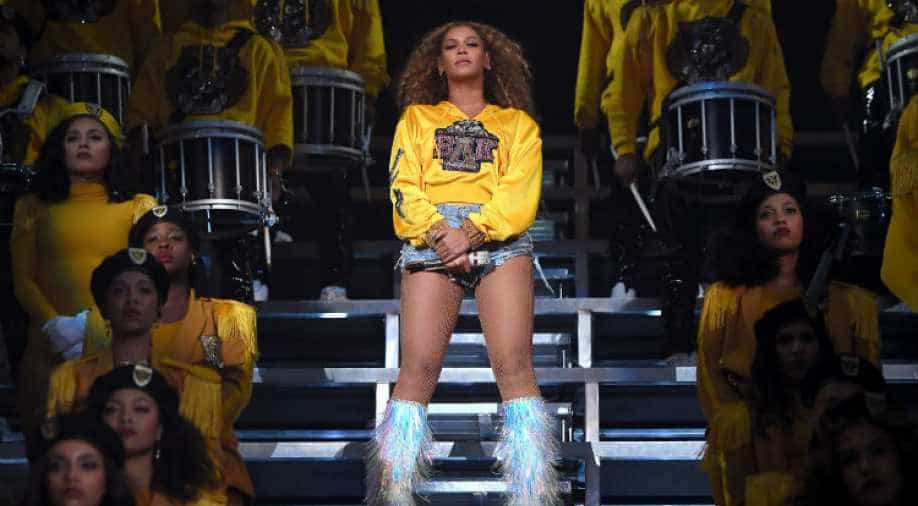 On Sunday, Beyonce was honoured with 2020 BET Humanitarian Award, for her many initiatives and help that she has extended to the unprivileged. The award was presented by none other than the former first lady of America, Michelle Obama.

Accepting the virtual award in a video message, Beyonce encouraged Black Lives Matter protestors. "Your voices are being heard and you're proving to our ancestors that their struggles were not in vain. I`m encouraging you to take action," she said.

''We have to continue to do this together, to fight for each other and lift each other up. There are people banking on us staying home during local elections and primaries. We have to vote like our life depends on it because it does,'' she added.

Earlier this week, the network announced that they would be honouring the singer for the charitable work she's done for the black community through her BeyGOOD initiative and her donations to groups helping provide health and mental resources to those in vulnerable communities.

Beyonce will soon be releasing a new visual album called 'Black Is King', which features music from 'The Lion King' and has been written, directed, and executive produced by her.

The former first lady of America, Michelle Obama delivered the award to the 'Crazy In Love' singer as she dubbed her as 'the queen'.You inspire me, you inspire all of us," Obama said to the singer.

Gerard Butler sues the makers of ‘Olympus Has Fallen’, alleges he did not get his share of profits

Blanket gag order will have a chilling effect on press freedom: HC on Shilpa Shetty's plea