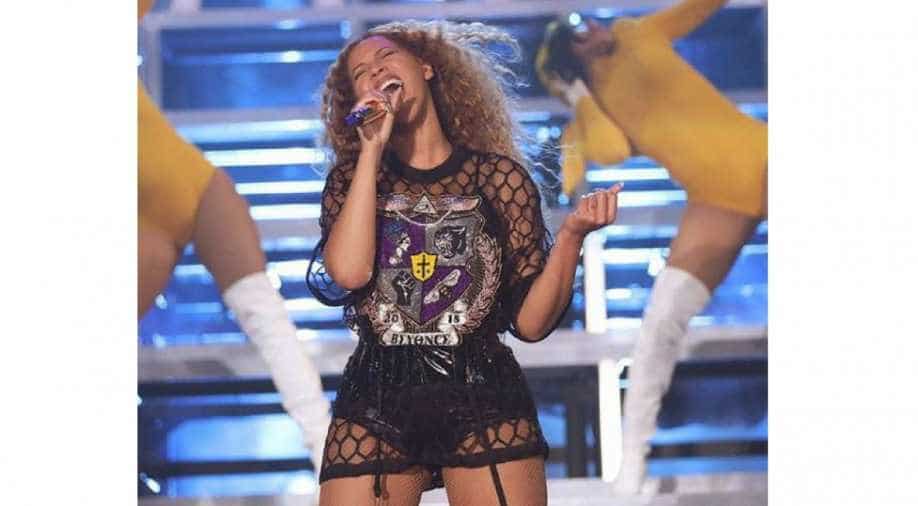 The album is steeped in African influences from various corners of the Continent, with unexpected collaborations, pulsating rhythms and crisp production that celebrate the African diaspora.

American singer-songwriter Beyonce will now be taking over your TV screens after she announced her documentary special with ABC network called 'Making The Gift' , ABC Network 10 pm.

The 38-year-old Emmy-nominated singer wrote on her Instagram, alongside a short clip of the documentary special. According to the teaser, which the network also shared on YouTube, fans can expect to see an 'intimate' look at the creation of every single song.

The album, which is described as a 'love letter to Africa', showcases some of the top musicians like Jay-Z, Kendrick Lamar, Pharrell, Childish Gambino, and many emerging African artists.

The singer made sure that the album should feel more authentic as possible. "I wanted to put everyone on their own journey to link the storyline," the Grammy winner said in July. "Each song was written to reflect the film's storytelling that gives the listener a chance to imagine their own imagery while listening to a new contemporary interpretation."She continued.

"It was important that the music was not only performed by the most interesting and talented artists but also produced by the best African producers. Authenticity and heart were important to me." According to the press release, as reported by E-News.

The album is steeped in African influences from various corners of the Continent, with unexpected collaborations, pulsating rhythms and crisp production that celebrate the African diaspora. This love letter to Africa highlights the setting of the film, rooted in African culture and wondrous narratives.