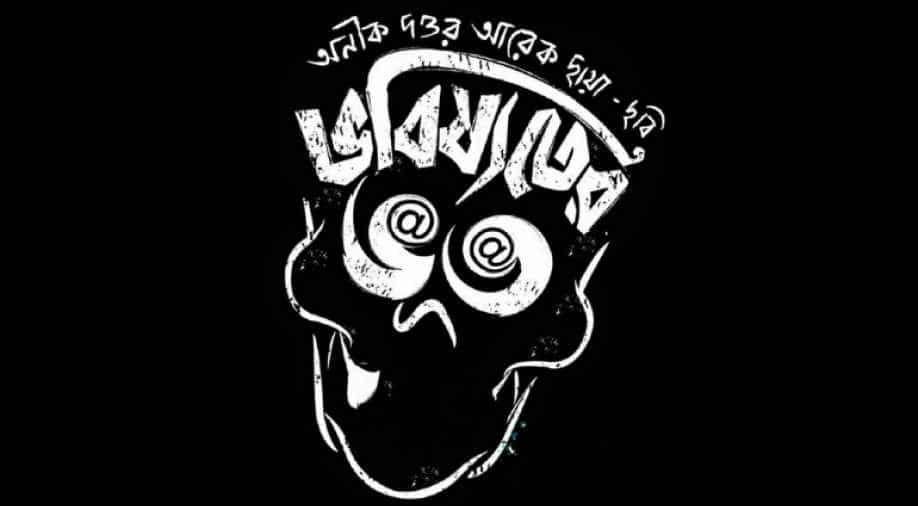 Anik Dutta`s film 'Bhobishyoter Bhoot' (Ghost of the Future) was withdrawn from almost all multiplexes and single screen theatres in West Bengal.

Film buffs and youth activists on Sunday joined a sit-in protest in Kolkata after director Anik Dutta`s film 'Bhobishyoter Bhoot' (Ghost of the Future) was withdrawn from almost all multiplexes and single screen theatres in West Bengal.

Not just fans, but several people from the Bengali film industry voiced their opposition to the move. Thespian Soumitra Chatterjee shot off a letter, calling the withdrawl of the film as `vindictive` and `undemocratic`, and a "fascist policy".

The film, a social and political satire that released to packed houses on Friday, was apparently taken off by the hall owners following "instructions from higher authorities", Dutta said.

"Still, I haven`t got any official communication` regarding the cancellation, all they (hall owners) said was that the instructions were from higher authorities. But I have received immense support and the film fraternity has shown great solidarity," said the director of the 2012 block buster 'Bhooter Bhobishyot' (Future of Ghosts).

The sit-in was organised by fans and Democratic Youth Federation of India (DYFI) activists outside Star Theatre, one of the oldest commercial Bengali theatre.

Dutta read out the letter sent by the veteran actor during the protest. Expressing shock, Chatterjee said it was a `vindictive act` of the administration. He referred to the comment made by the director during the 24th Kolkata International Film Festival last November.

Dutta had then criticised the `excessive` use of Chief Minister Mamata Banerjee`s posters in and around the film fest venues and argued that the film personalities should get more limelight during such events.

Chatterjee wondered if there will be `any platform in the country where people can express themselves freely` and whether film makers will be able to include any content with which the authorities do not agree.

"I strongly condemn such fascist policy even if they stay undercover," he wrote.

In his letter, Chatterjee hoped that all those responsible for taking off the film from the cinemas `will realise that it is an undemocratic act` and `protest against it`.

Other prominent film personalities from the Bengal film industry including director Srijit Mukherjee, actors Abir Chatterjee, Parambrata Chatterjee and others took to social media to speak in support of the director.

A release from the film`s production company said prior to its release, the State Intelligence Unit wrote to the producer Kalyanmoy Chatterjee seeking a private screening `on a priority basis`.

They asked for the screening in the light of information received that it may `hurt public sentiments which may lead to political law and order issues`.
The producer had immediately replied that the film has been passed by the CBFC and asking for private screening was beyond the jurisdiction and legal competence of the police.

The team of 'Bhobishyoter Bhoot' got no further response till the film the released, the makers have claimed.