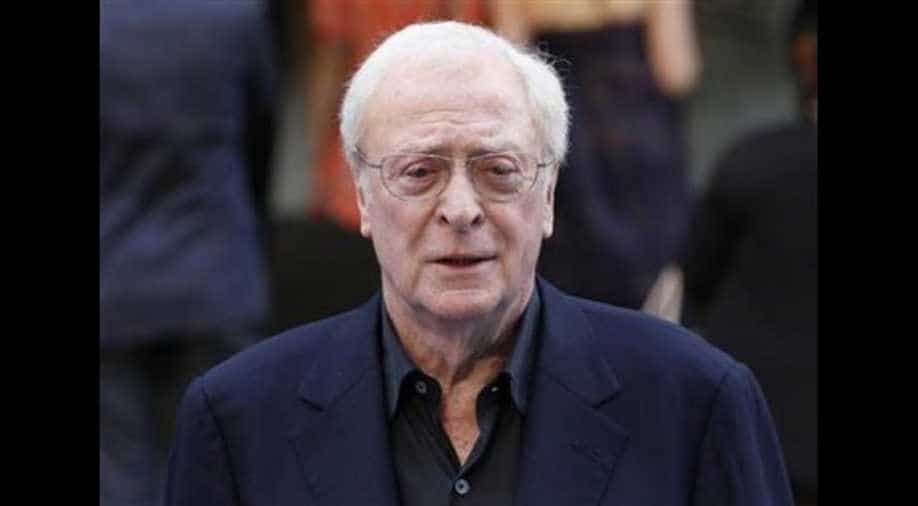 The 85-year-old British actor reflected on his film career, in an interview with Rolling Stone.

In a recent interview with Rolling Stone, ‘The Dark Knight’ star Michael Caine who played the famous butler Alfred reflected on the films he has done, his regrets and opinion on Brexit.

The 85-year-old British actor when asked if there were any films he wishes he hadn't turned down, Caine said, “I never made that kind of mistake,” and added, “I only made the ones in the opposite direction – what I didn’t say no to.”

He then gave an example as he mentioned about 1994 release ‘On Deadly Ground’ that he starred in with Steven Seagal.

Caine said: “It wasn’t one of my dream experiences, to put it nicely. We were in Alaska. He was quite pleasant, but I never saw much of him; he never came out of his motorhome very much. He was one of the top whatever it is – jiu-jitsu, whatever it is they do. I’d never argue with him. I didn’t want him to throw me over.”

In the same interview, Caine spoke of his support to Brexit calling himself “a right-wing socialist or a left-wing conservative”.