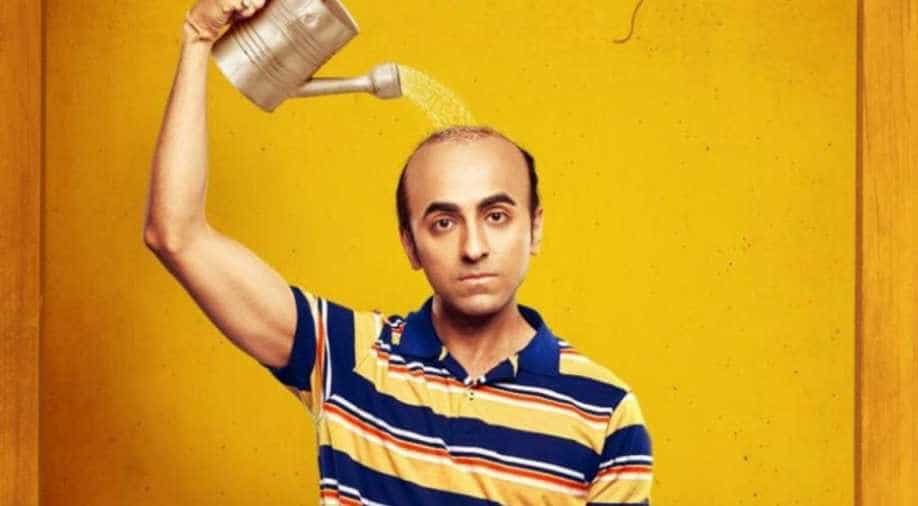 Performances in the film are top-notch. From leading man Ayushmann Khurrana to the leading ladies Bhumi Pednekar and Yami Gautam to even the supporting cast- every actor seamlessly fit in their part.

One of the greatest challenges for any filmmaker is to make his story engaging and entertaining. And when the storyline is predictable, the challenges double-up because the audience already knows how the story will be and it is a bigger struggle to keep them glued nevertheless. In Ayushmann Khurrana's latest 'Bala', director Amar Kaushik beautifully narrates a story that may be known yet there's a certain fresh appeal to it.

Based in Kanpur, its the story of Bala(Khurrana), a marketing agent of a beauty company, who is balding at a young age. A popular boy since childhood, he has received an ample amount of attention from the opposite sex all through his childhood. He can mimic popular stars and does stand up on the side. But Bala is also a man who is astutely insecure of his looks thanks to his premature balding.

When several disgusting attempts fail to bring back Bala's lost glory, he resorts to a wig. On a trip to Lucknow, he meets Pari(Yami Gautam), tik-tok superstar and the face of his company. Love happens almost instantly as they are a match made in filmy heaven. A day after the wedding, as Bala's childhood friend Latika(Bhumi Pednekar) a dusky strong-headed lawyer comes charging at Bala s place, truth is unravelled and Pari decides to walk out of the marriage. Will they get back together- forms rest of the story. 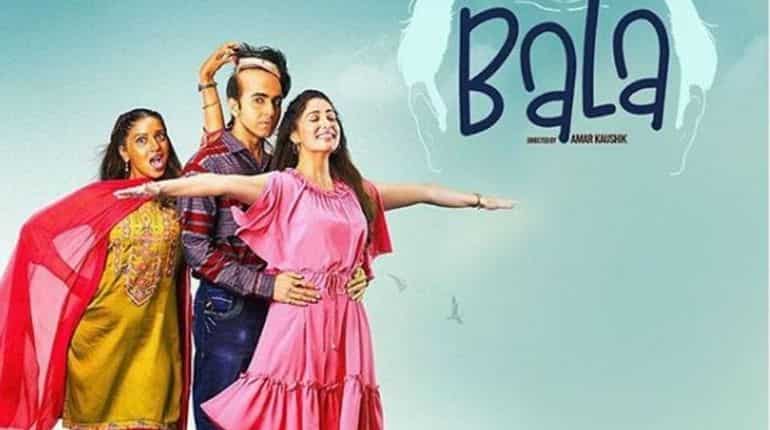 Laced with the humorous situation and hilarious dialogues written by Niren Bhatt, 'Bala' scores majorly despite a predictable storyline. You know how the story would end up but that's where the film scores. It not only cleverly tackles societal prejudices without being too preachy but also ensures that the laughs are in plenty. Premature balding, discrimination based on one's skin colour, and appearance and even the shallow arrogance of those who are blessed with 'perfect' looks- 'Bala' tackles all of them effectively.

Performances in the film are top-notch. From leading man Ayushmann Khurrana- who yet again manages to hit the ball out of the park with a stupendous performance to the leading ladies Bhumi Pednekar as the firebrand lawyer Latika and Yami Gautam as the shallow Pari who only has her looks to be proud of- every actor seamlessly fits in their part.

Khurrana, who is clearly on a winning streak with all his films hitting the bull's eye, is the perfect small-town boy who has more arrogance than talent. A lover of 90's film, he is a charmer as Bala but also someone who is hollow and cannot think deeper than appearances. His transformation from a superfluous young man to someone who finally understands to value human beings more than looks is shown beautifully and Khurrana never slips from the character making Bala almost an extension of himself. Smart, cocky and yet extremely flawed. Also read- Ayushmann to WION: I have built my career being a relatable guy, so can't get carried away by stardom

Pednekar gets a feisty character to play on screen and does complete justice to it. The only hitch is her makeup- she is made at least four shades darker in the film to suit her character and the makeup artist has done a shoddy job of it. It is also refreshing to watch Yami Gautam play an over-dramatic self-obsessed small-town model. Gautam brings in the right amount of emotions that are required for her character and stands out particularly in a scene where she explains to Bala exasperatedly that how important it is to look good because that's all she has.

The film scores primarily because of good writing. Niren Bhatt creates a perfect ambience of a small town that may have reached out to the world through social media but is still years behind with its mindset.

I enjoyed 'Bala' most for its tribute to Hindi cinema. Yami and Ayushmann's love story is mostly depicted through some hilarious tik-tok videos featuring some old classic of the 1990s. Then there are multiple references of Bachchan and SRK as Bala's clearly a fan of the two superstars. One scene in the second half particularly stands out as Bala and his two friends, while drinking, lament about Bala's luck but in Bachchan's quintessential style. All three actors- Khurrana, Jaffery, and Bannerjee- are pitch-perfect in the scene which has got to be the best scene that Bollywood has produced this year.

There are portions in the second half which may sound a tad bit preachy but 'Bala' ultimately triumphs because of the performances, screenplay and the overall message that as a society we need to loosen up and accept people as what they are. There are no set standards of beauty and its high time that we force everyone to look a certain type.

Go watch 'Bala', laugh along with the characters, learn and unlearn a few things.