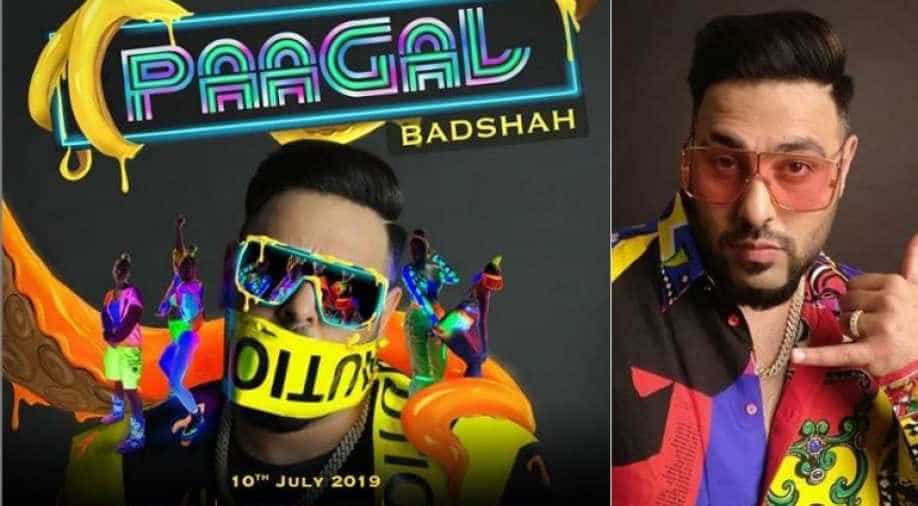 Indian rapper Badshah has dethroned the popular South Korean band BTS from its number one spot by crossing 75 million plus views on his song in just 24 hours.

Indian rapper Badshah has managed to achieve a difficult feat with his latest song 'Paagal' which was released on July 10.

The singer has dethroned the popular South Korean band BTS from its number one spot by crossing 75 million plus views on his song in just 24 hours.

The song is an all-out rhythmic pop banger and has managed to leave behind BTS' 'Boy With Luv' followed by Taylor Swift's 'Look What You Made Me Do'.

Within a few minutes of its release, the song became a viral sensation and began trending in seven different countries around the world.

"I am ecstatic and I am overwhelmed with the amount of love we have received in the last 24 hours," Badshah said to a news agency.

"Paagal was made with the focused intent of taking music from India across borders and making our presence felt. My fans just went all out to help me achieve my dream. We're going big with this one," he added.

Sony Music India, the YouTube channel on which the video was released too shared a tweet expressing their happiness:

The music video is the biggest hit of Badshah's career.