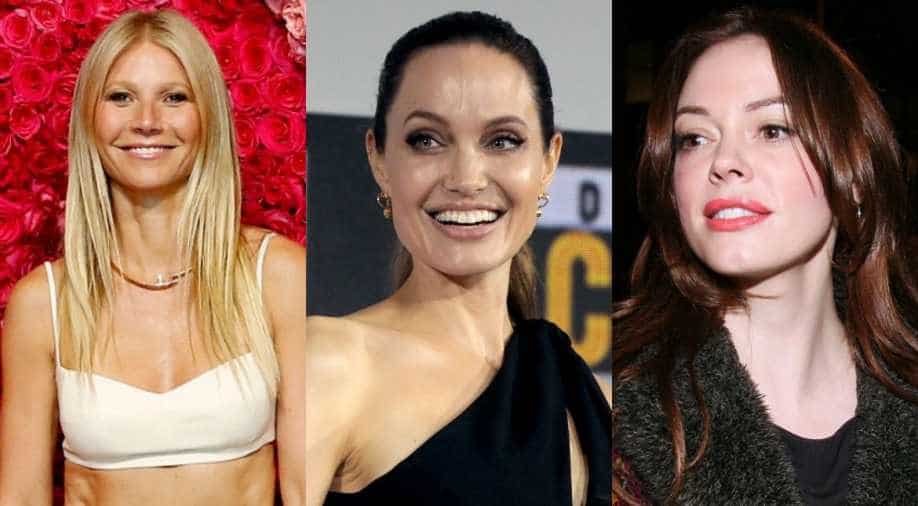 n the first trailer of 'Avengers: Endgame', Tony Stark can be seen sending a message to Potts as he is stuck in space after Thanos' snap.

Gwyneth Paltrow has been part of the Marvel Cinematic Universe ever since the first Iron Man film in 2008 came out. Paltrow, who plays Pepper Pots, Tony Stark's love interest-cum-assistant has been mart of Avengers films as well. But looks like Paltrow is all set to bid goodbye to MCU.

In an interview to Variety, Paltrow revealed that 'Avengers: Endgame' would be her last Marvel film. " “I mean, I’m a bit old to be in a suit and all that at this point. I feel very lucky that I did it because I actually got talked into it. I was friends with Jon Favreau (Iron Man director). It was such a wonderful experience making the first 'Iron Man' and then to watch how important it has become to fans.”

“I feel honoured to be a part of something that people are so passionate about.” The actress though mentioned that she would come back whenever Marvel needed her, “Of course, if they said, ‘Can you come back for a day?’ I will always be there if they need me.”

In the first trailer of 'Avengers: Endgame', Tony Stark can be seen sending a message to Potts as he is stuck in space after Thanos' snap.

Earlier in September, Paltrow shared a photo with Robert Downey Jr which presumably was from the sets of 'Avengers: Endgame' putting rest to speculations on whether she is part of the film or not.

Directed by the Russo brothers, 'Avengers: Endgame' will be the last in the franchise and hit the screens on 26th April.