'Aurobindo Pal is one of my most memorable characters', says Ronit Roy on '7 Kadam' 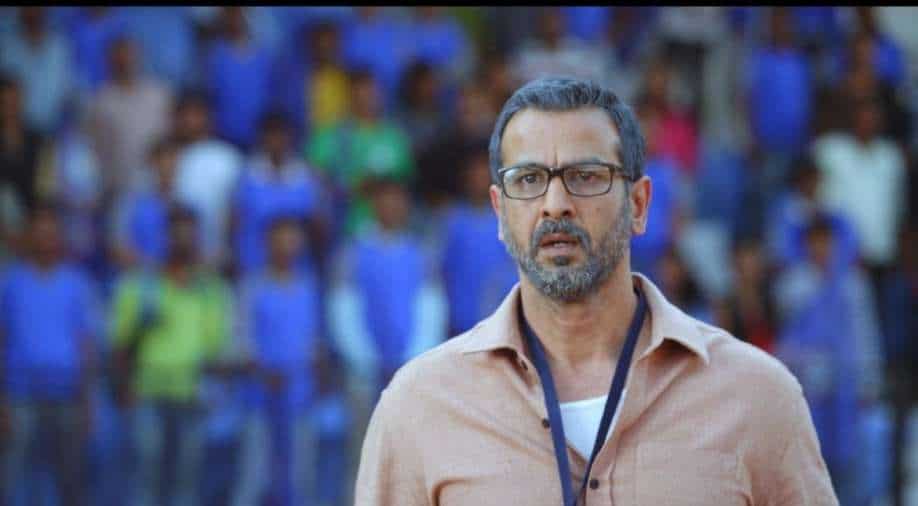 '7 Kadam' is an original series of Eros Now which also stars Amit Sadh.

Ronit Roy will next be seen in web show '7 Kadam' and while we have seen him play the role of a father on screen before, this time it's extra special revealed the actor.

Talking about his role Ronit Roy said, “This is by far one of the most memorable characters that I have ever portrayed onscreen. The values, the ethics, the feeling of his unfulfilled dream and that of witnessing my son play with all his learnings and values bestowed on him by his father but for an opposing team is really inspiring. It was an emotional journey that I will always hold close to my heart."

He added, "Being a father to two kids helped me to connect with the role as our aspirations are similar for our sons.”

'7 Kadam' is an original series of Eros Now which also stars Amit Sadh. Helmed by Mohit Jha, it is a sports drama which is based on exploring the relationship between a father and a son representing two different ideologies due to the generation gap within the backdrop of football.