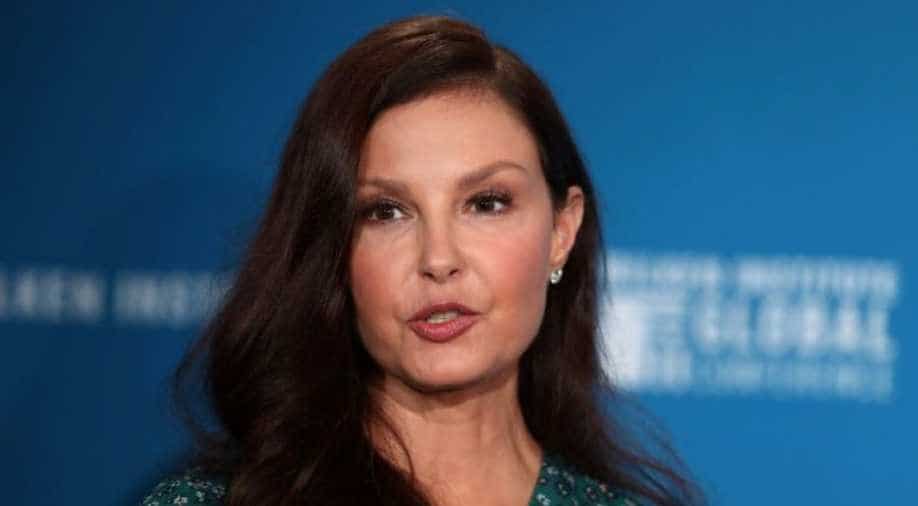 Five  months after she fell down at Democratic Republic of the Congo and broke her leg, actress Ashley Judd is now slowly recovering.

Five  months after she fell down at Democratic Republic of the Congo and broke her leg, actress Ashley Judd is now slowly recovering.

The 53-year-old actress updated her fans about her health on Instagram. Judd says the recovery has left her with "reverence and quiet awe".

Judd’s six-slide post shows videos and photos of her recent hike at Swiss National Park. It comes five months after her fall in the Democratic Republic of the Congo, where her leg was shattered in four places.

"I walked again, and in what fashion," Judd captioned the post. "Stepping in, I felt in my ease, my natural garment of self, at home in my spirit. My leg and foot, worked beautifully."

"I walked up hill on uneven surfaces for an hour confidently and came down carefully and easily. I rested in a meadow on God’s fecund earth for hours."

The actress also added that she had recently walked at Ticino, Switzerland, and added that she need to work more to build her stamina.
"I have so many people to thank for helping to make my recovery possible," Judd wrote, including her trauma orthopedic surgeon Phil Kregor and doctors Susan Mackinnon and Scott Levin and more.

"My leg will never be the same. She is a new leg. And I love her. We are buddies. We have a come a long way and we have a fabulous life ahead," Judd added. "I have been loved and understood and helped in my healing."

Jude suffered a fall earlier this year in February in Congo where she was working on a bonobo conservation project.

According to reports, it took nearly 55 hours to transfer the actress to a hospital and she was admitted in ICU as her leg tissue was severly damage and reportedly 'had no pulse' at the time.