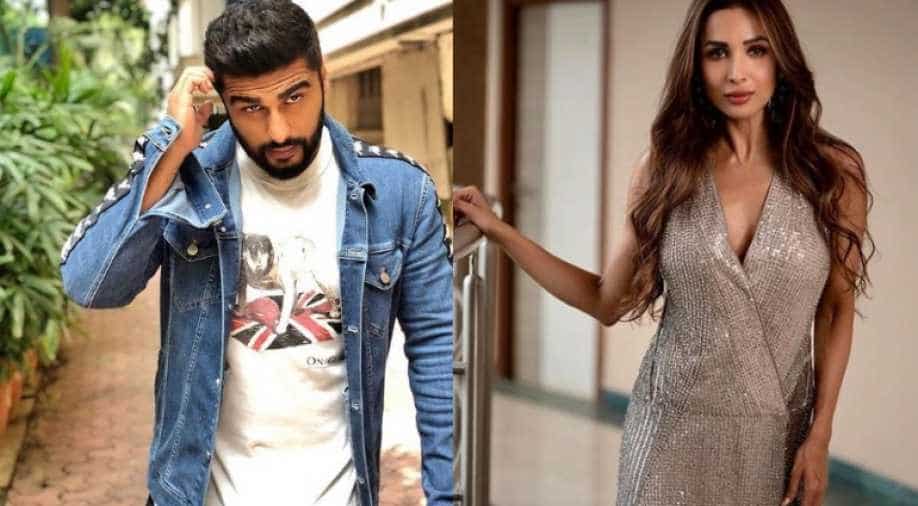 Arjun Kapoor and Malaika Arora, who flew to New York earlier this week are taking the internet by storm since their lovey-dovey pictures are all over social media.

Arjun Kapoor and Malaika Arora, who flew to New York earlier this week are taking the internet by storm since their lovey-dovey pictures are all over social media. Unlike last time, the couple is not shying away from letting the world know that they are together.

Even though they had been in a relationship for a long time, they recently came out in the open. Since then they have been snapped in and around Mumbai numerous times by the paparazzi.

On Friday, the duo went on a candle-lit dinner date and shared the pictures on their Instagram stories.

In the first picture, a candle can be seen next to a glass of wine with the skyline of New York in the background. The picture was shared by both, Arjun and Malaika. 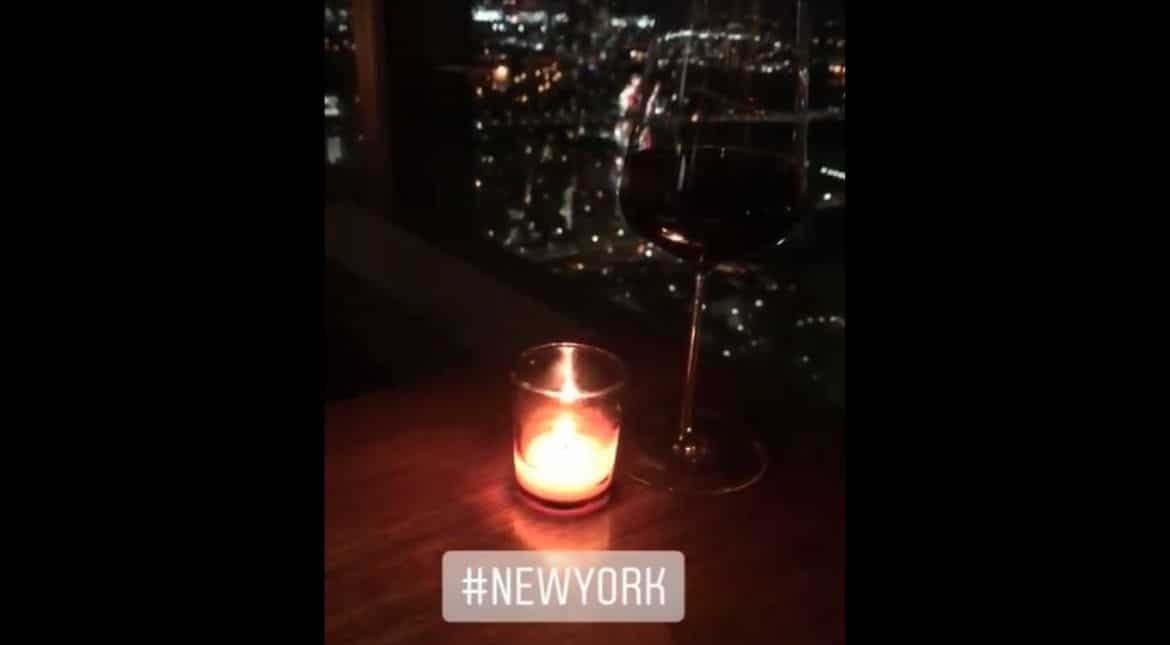 The second picture was particularly adorable- Arjun clicked Malaika at the table with her face hidden behind a heart-shaped bag and captioned it, ''She has my heart, literally''. 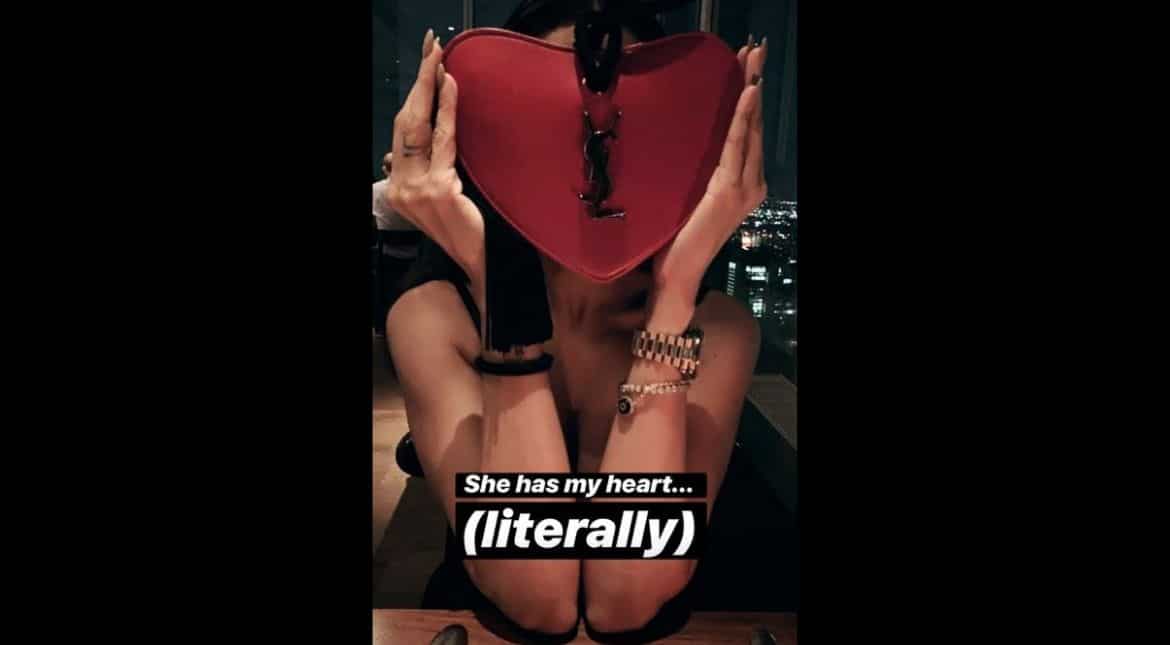 Meanwhile, it seems like Malaika participated in New York's Pride Parade, and had beau Arjun Kapoor turn into her personal photographer. 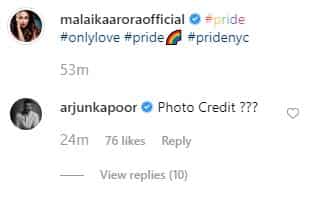 Arjun later shared a picture of himself in the backdrop of New York City as he stares into the distance.

The couple was also spotted hanging out with Arjun's uncle Sanjay Kapoor and his son Jahaan on Thursday.

Arjun and Malaika had made their relationship Instagram official when she posted a romantic picture wishing him lots of love and happiness.

On the work front, Arjun Kapoor will be next seen in 'Panipat' alongside Sanjay Dutt and Kriti Sanon. The film will release on December 6 this year.